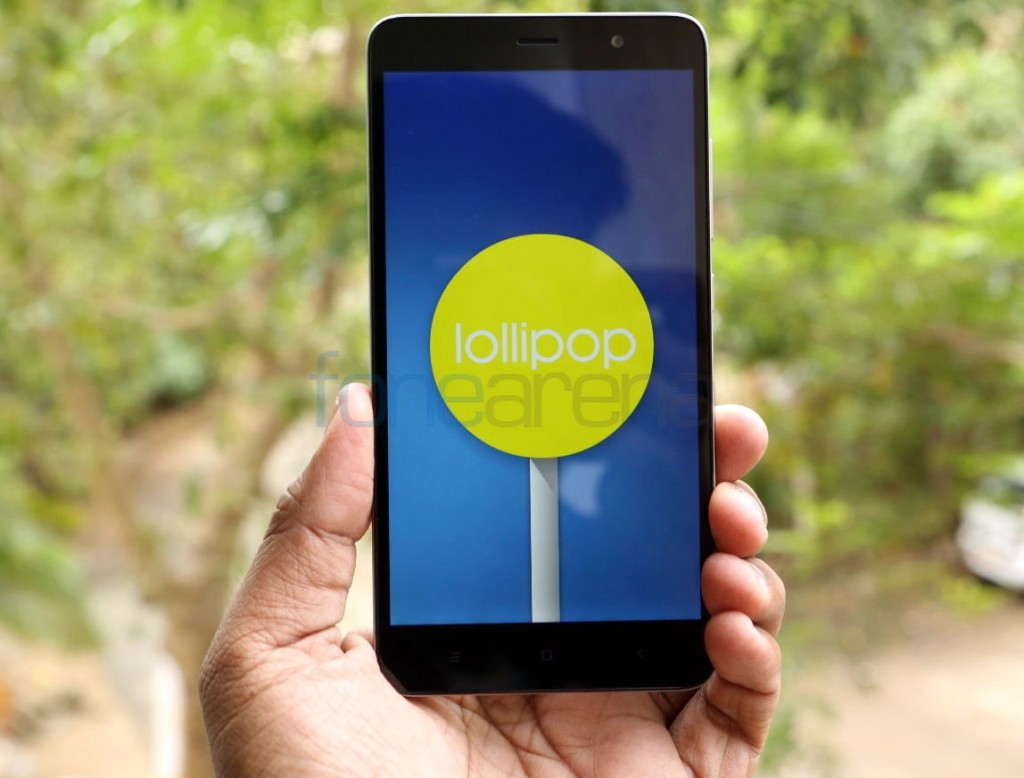 Xiaomi launched the Redmi Note 3 in India today and the 2GB RAM with 16GB storage version is priced at Rs. 9,999, while the 3GB RAM with 32GB storage variant costs Rs. 11,999. The phone sports a 5.5-inch Full HD IPS display and is powered by a Qualcomm Snapdragon 650 processor. Xiaomi also announced that it will launch the Mi 5 in India next month.

Uber launched uberMoto motorbike service in India starting with Bangalore. It lets you book a ride on a motorcycle for a price as low as Rs. 3 per KM and a base fare of Rs. 15. Meanwhile, Ola launched Bike Taxis in India that also lets you book a bike ride that costs Rs. 2 per KM and the minimum fare is Rs. 30.

Google piloted a new Hands Free payment mobile service in the US on a trial basis. The service which is available on Android and iOS, lets users pay for items by simply telling the cashier “Paying with Google”.