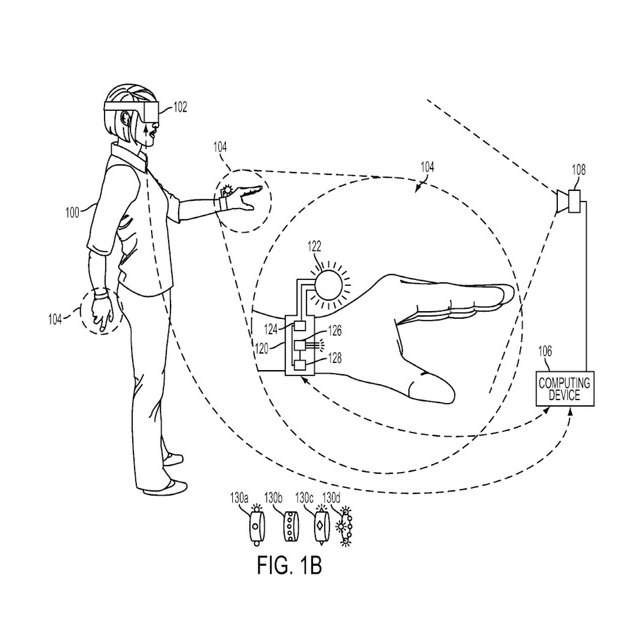 Sony has just filed a new patent for a Powerglove controller for smartphones that is similar to their PS3 Move. The device would be ideally incorporated with a VR experience to control the headset.

Users can use the gloves to touch, move and interact with objects. It also recognizes actions and gestures. The device is in very early stages as this is just the application for a patent and has a sensor that can be worn around your wrist. It detects your finger and palm movements and performs corresponding actions.

Over the course of a few years or so, this could see several more use cases as well as modifications to the design and way of use. Considering the fact that Sony is reportedly working on a VR headset themselves, this could possibly be a good add-on to enhance the user experience and could be a USP that will set it apart from offerings from Samsung and LG.