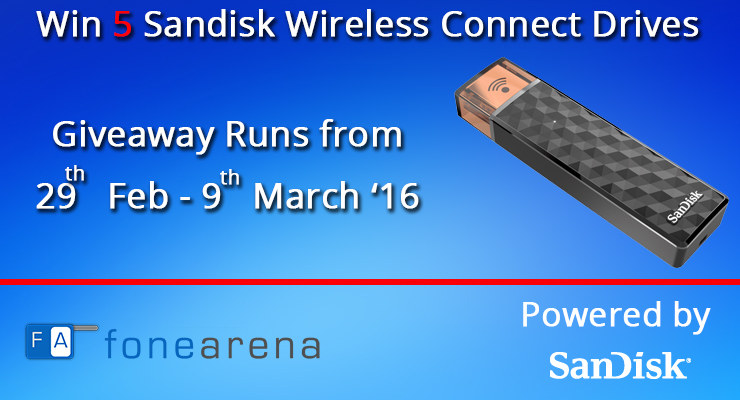 Hello readers! Thank you for your amazing response for all our giveaways in the past. FoneArena has teamed up with SanDisk for a new giveaway. This time you can stand a chance to five 32GB SanDisk Connect Wireless Stick devices, each worth Rs. 3,190 (MRP). 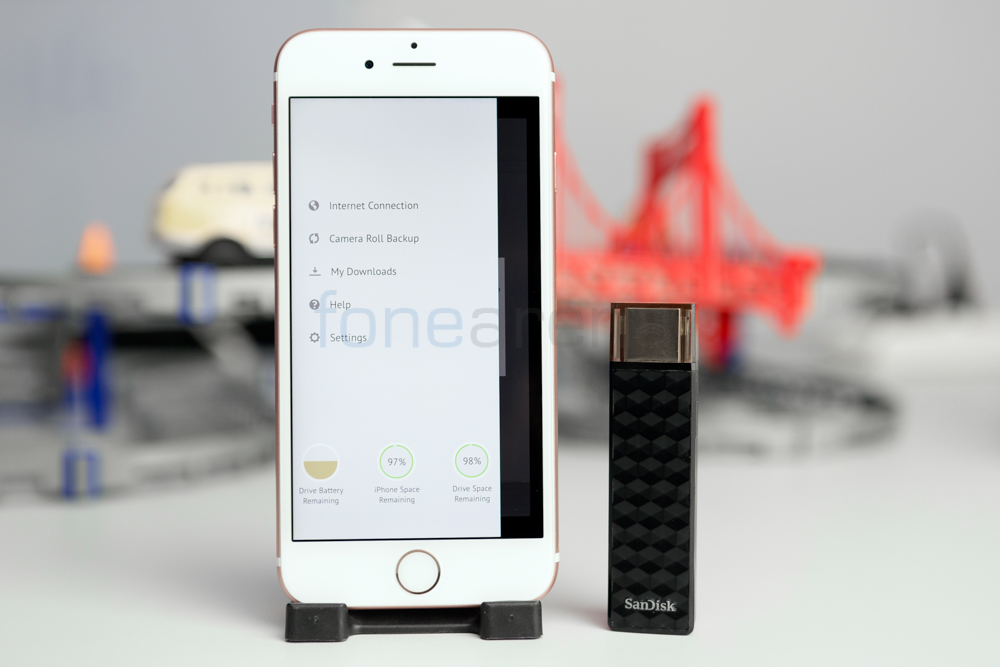 The SanDisk Connect Wireless Stick is a small USB flash drive that also doubles up as a Wi-Fi media server so that users can access files stored on the drive over multiple devices. Launched in India last year, it also has a built-in battery that will last up to 4.5 hours while streaming HD Movies on a single charge.

Update: Winners of the Giveaway have been announced.

Important terms: This contest is open to Indian residents only. One tweet per user is enough to enter the contest. FoneArena and SanDisk employees and their immediate family and people connected in setting up this giveaway are not permitted to enter the giveaway. Winners will be announced within 15 working days after contest gets over. Gifts will be dispatched within 60 working days after the winning notice. Asking for exchange, invoice of the gift, getting into arguments or abusing FoneArena team will disqualify you. This promotion is in no way sponsored, endorsed or administered by, or associated with Facebook, Twitter or any other Social Network.