It looks like this year we will not see LG build Nexus phone after all. The South Korean tech company said that it will not release a Nexus 5x successor in 2016. 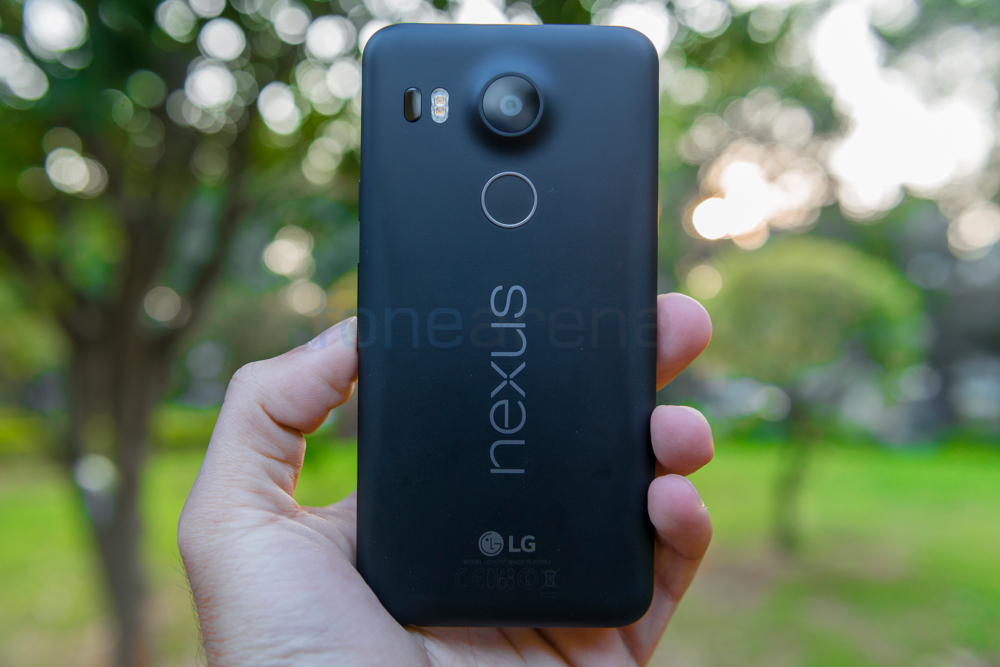 “LG needs to focus on its own brand,” LG spokesperson said, according to a report from CNET. However the company said that it has been happy with its relationship with Google so far. LG made the Nexus 5X in collaboration with Google last year. Prior to this the company had teamed up with Google for the Nexus 4 in 2012 and Nexus 5 in 2013. The move from LG comes at a time when the company unveiled the G5 with a modular design that was launched at the MWC 2016 on Sunday. The latest news comes only a month after it was reported that similar to 2015, Google will release two Nexus phones and both will be made by HTC.