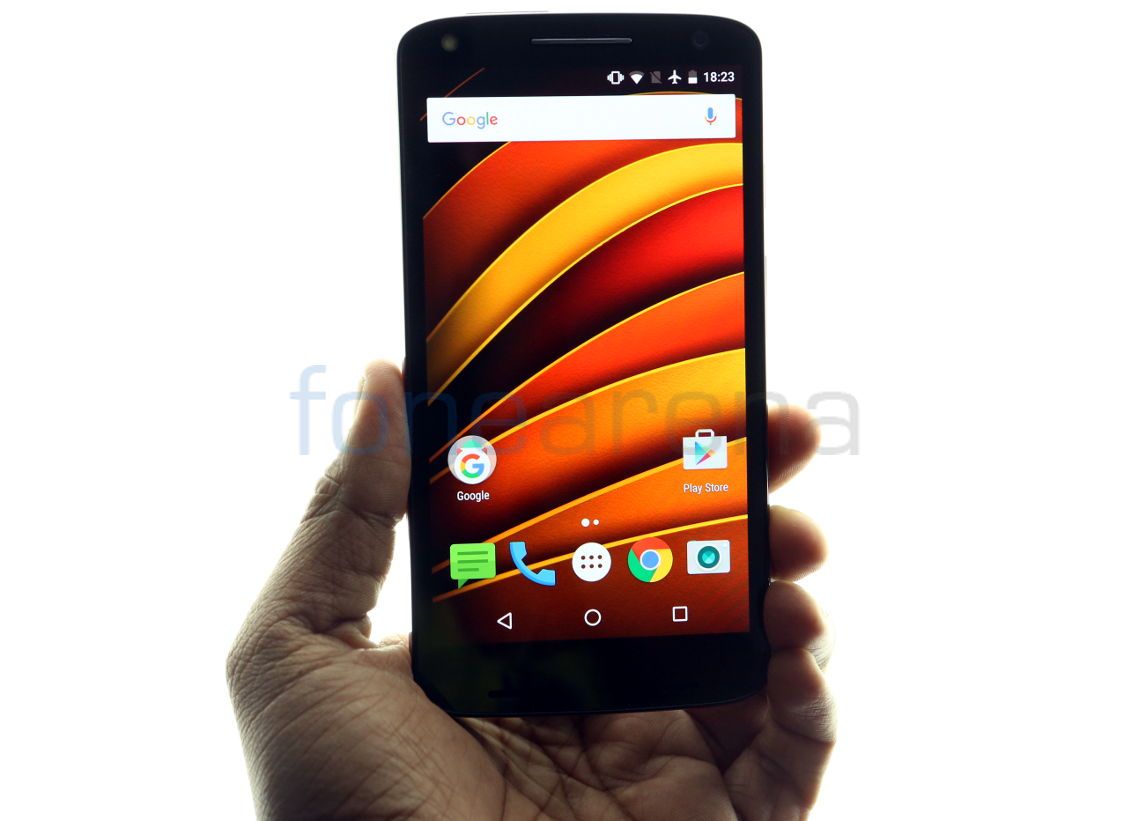 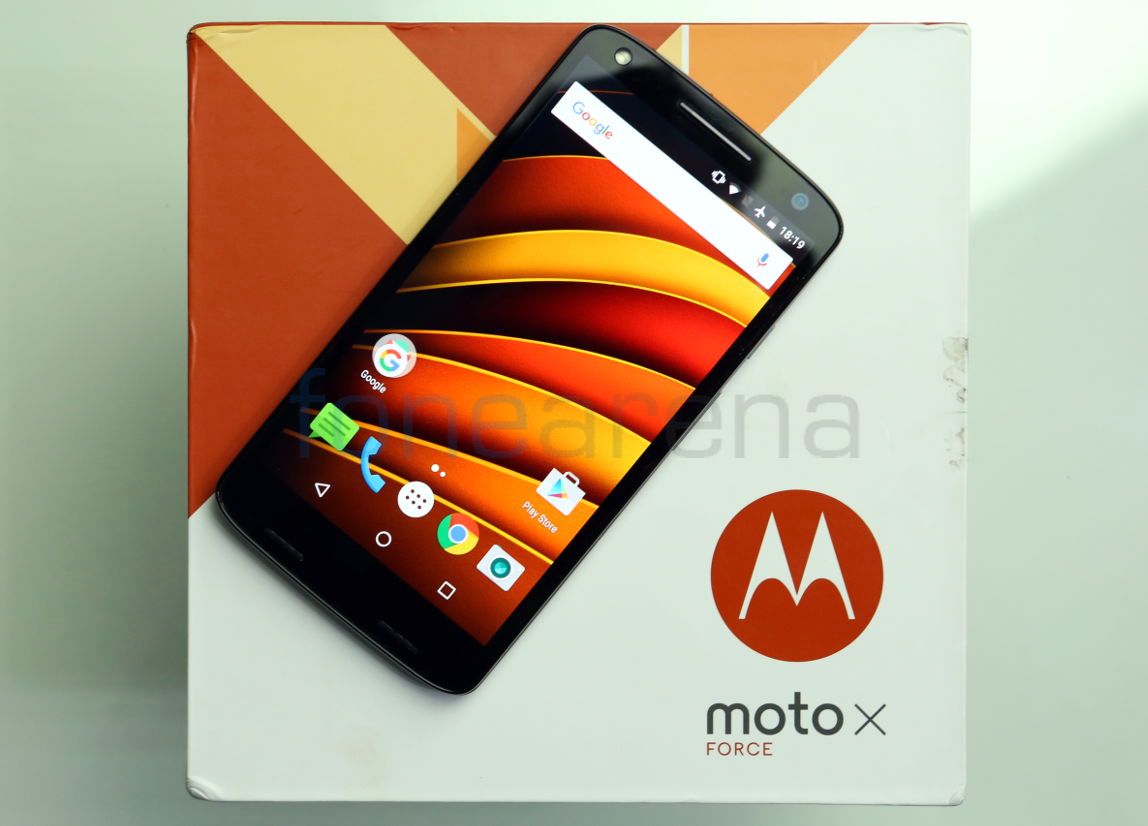 Motorola launched the Moto X Force with shatterproof display starting at Rs. 49,999 earlier this month. We already brought you the hands-on impressions of the smartphone from the launch event, here we have the unboxing. 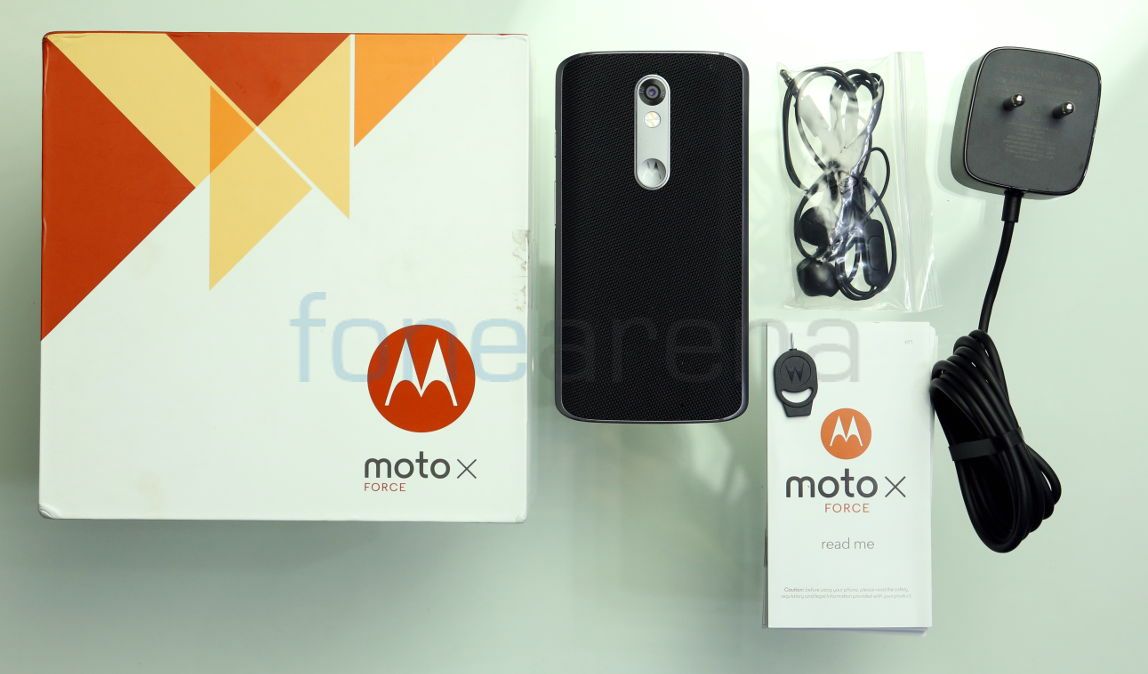 The Moto X Force has a 5.4-inch Quad HD AMOLED screen with Moto ShatterShield display technology, which is essentially made of an integrated system of five layers that absorbs shock from impact and is guaranteed not to shatter. At the announcement and the India launch, Motorola said that the they will provide warranty up to 4 years for the display. It is powered by an Octa-Core Snapdragon 810 processor and runs on Android 6.0 (Marshmallow). 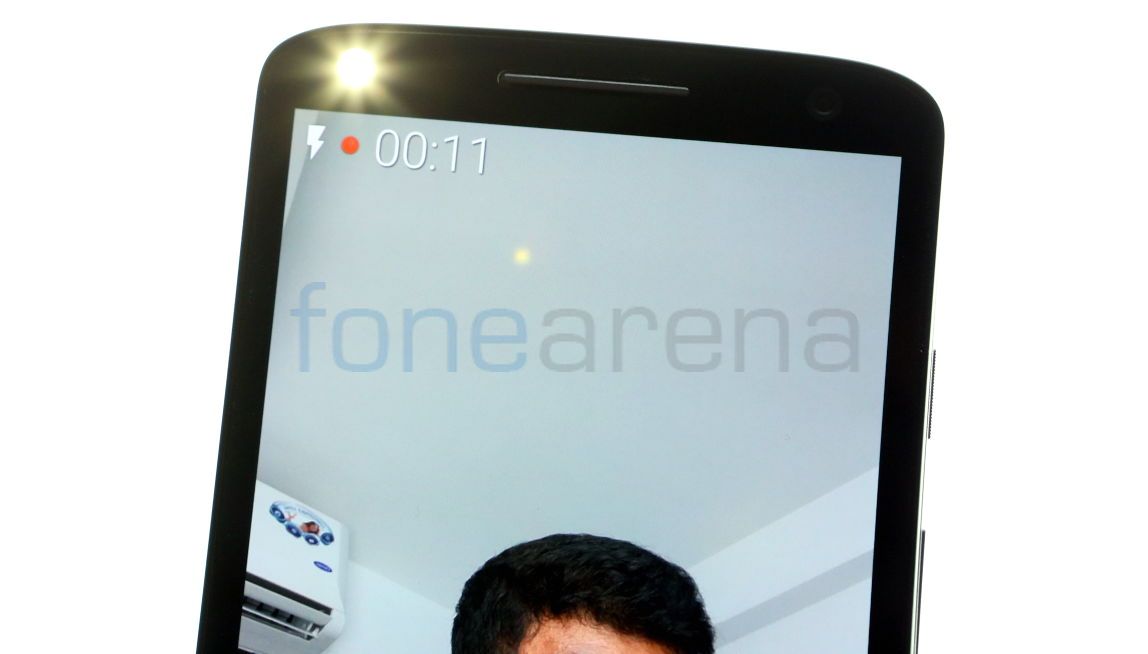 It has a  a 5-megapixel front-facing camera that has an LED flash for capturing better images event in low lighting conditions. 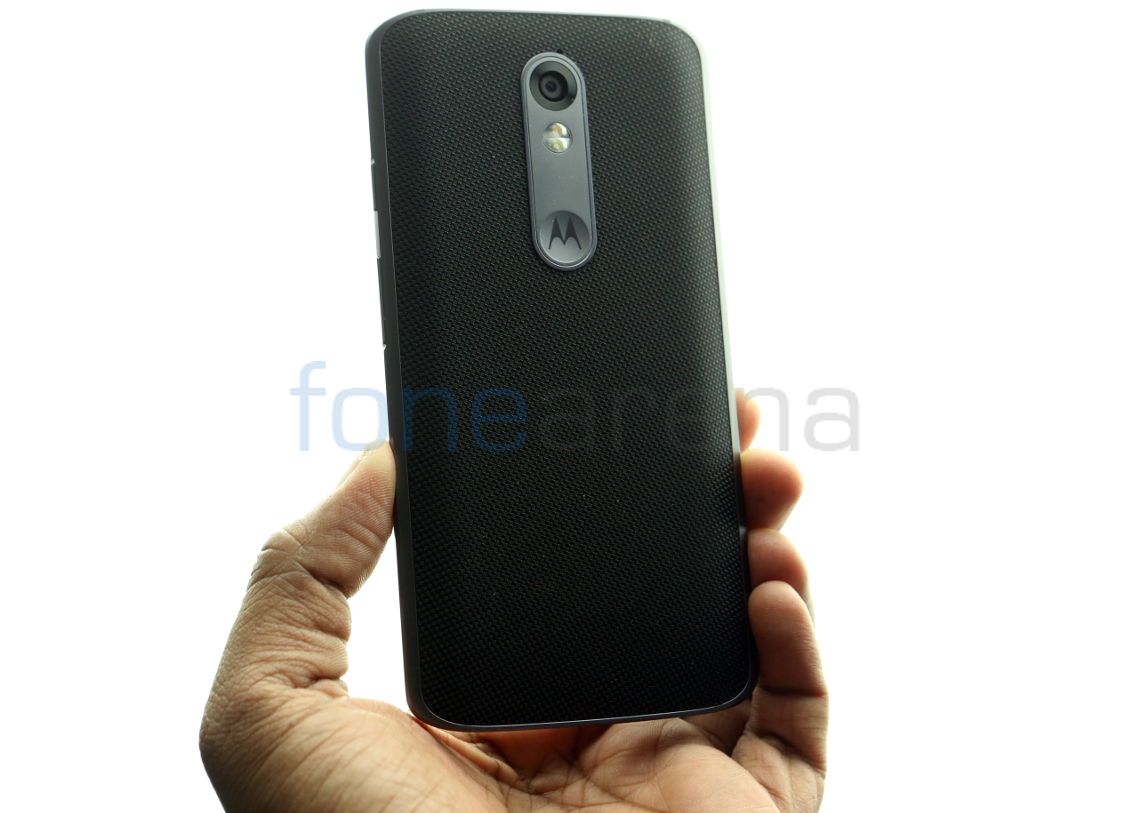 It has a 21-megapixel rear camera with dual-tone LED flash on the back with 4K video recording. The back has Ballistic Nylon finish offering a premium feel. It has 3GB LPDDR4 RAM, comes in 32GB or 64GB storage variants and has a hybrid SIM support that lets you use two nano SIM cards or a nano SIM and a microSD card.

It has a 3760mAh battery with Turbo charging that will offer up to 8 hours of power in 15 minutes of charging. It also supports PMA and Qi wireless charging. It is available from Flipkart, Amazon.in online and also from offline stores such as Spice Hotspot and Croma.