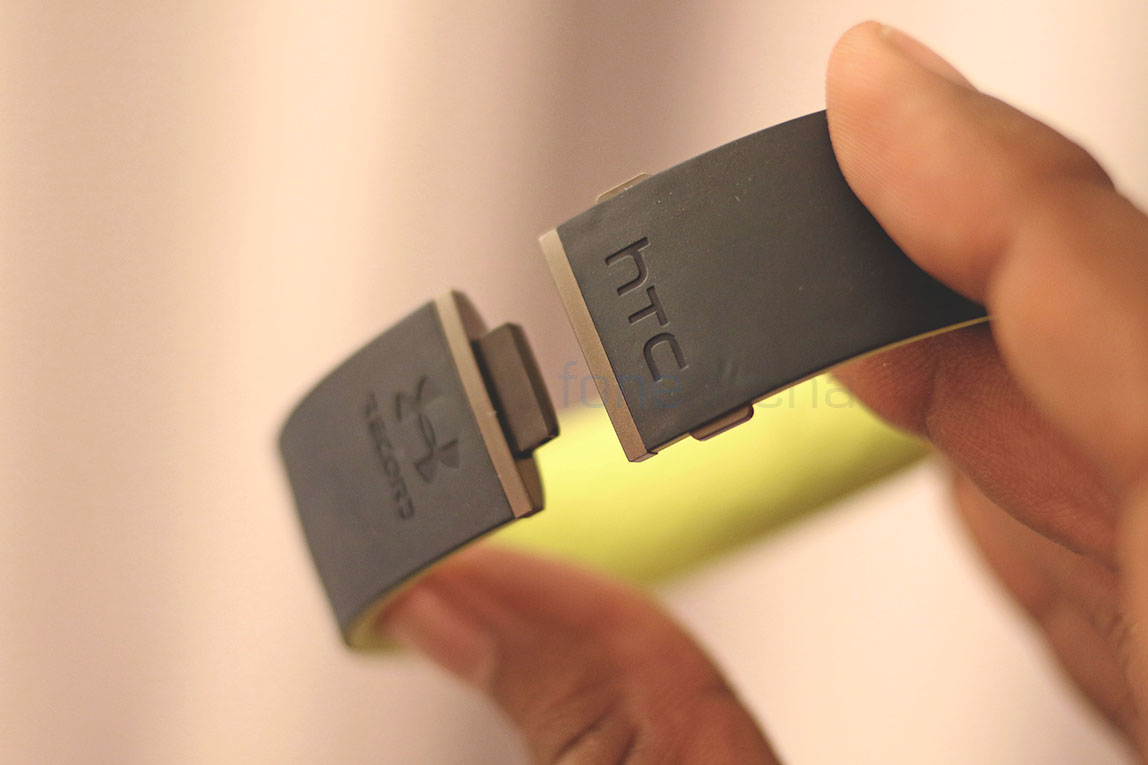 Details regarding the smartwatch are scarce as of now, but it will feature integration with Under Armour’s fitness service. HTC announced Grip, its GPS-enabled wearable fitness tracker at the MWC last year in partnership with Under Armour. Few months back the Taiwanese company confirmed that the wearable fitness tracker will finally hit the market sometime in Q1 2016.