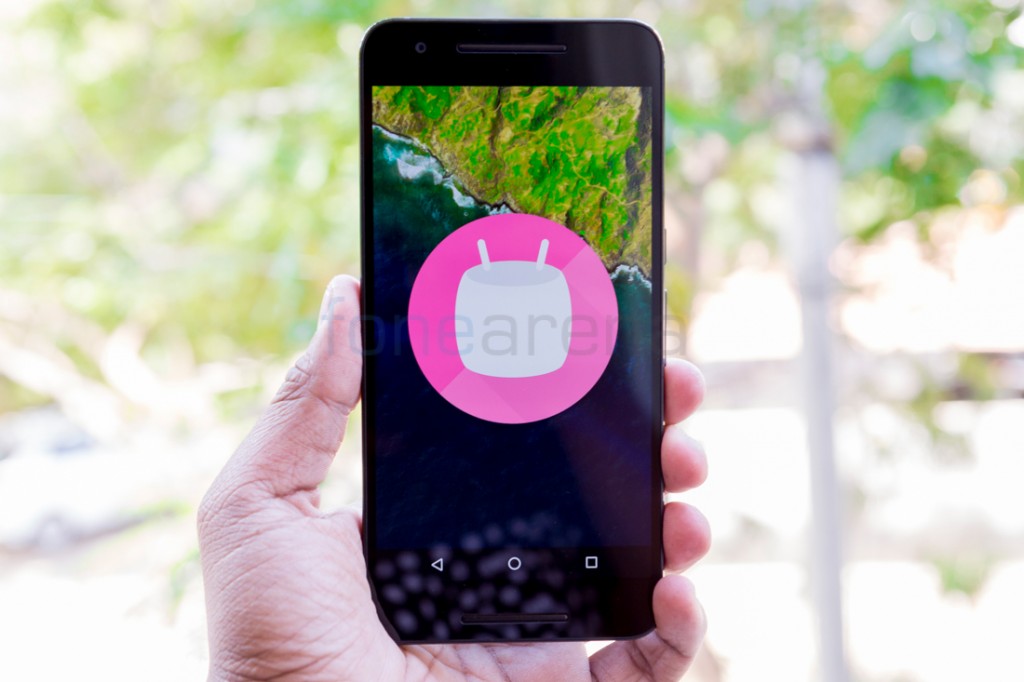 A new vulnerability in the Linux kernel could put around 66% of Android devices as well as Linux PCs and servers at risk of malicious attacks.

A security firm called Perception Point found the bug and reported the issue to developers who still use the kernel. The vulnerability can give people with local server access the ability to gain full root access.

On phones that are running on version Android 4.4 KitKat or later, a malicious app can be used to control the OS functions without detection. Android is powering over 1.4 billion devices at the moment and that means that there will be close to a billion handsets that could potentially be affected by this exploit.

Perception Point has stated that they haven’t yet seen this vulnerability being exploited in the wild yet but a risk is always something to be wary about and should be fixed at the earliest.