It looks like we will see more than one variant of the Huawei P9 this year. A new report from popular leakster Even Blass aka @evleaks via Venturebeat claims that the Huawei will release four variants of the P9. 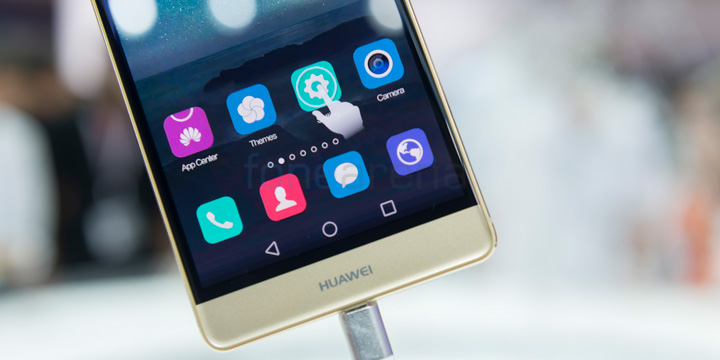 The report states that the four P9 variants will be dubbed as P9, P9 Lite, P9 Max and an upgraded P9 that will come with enhanced feature. The P9 will be a regular device while the P9 Lite and P9 Max will be budget friendly devices. Although the fourth variant is yet to have a name, it is touted to be a premium model and is expected to come with an improved camera, a dual lens, dual (12 megapixel) sensor configuration described as a second-generation technology. Giving insights about the display resolution, the report states that none of the four P9 variants will have a QHD (2560×1440) resolution displays in order to control the battery life.

Citing sources, the report mentions that all the four P9 variants will not be announced at the upcoming MWC in February and Huawei will host a separate event to release these phones. Earlier this week, a possible Huawei P9 design had surfaced in a sketch that suggested a physical home button. Previous reports had said that the P9 will feature a 5.2″ display with an octa-core Kirin 950 processor and 6GB of RAM while the battery capacity is expected to be around 3000 mAh.