It looks like Nubia, the sub-brand of ZTE will announce a new smartphone this month. A bunch of live images of Nubia X8 have surfaced that shows the metal body of the phone. 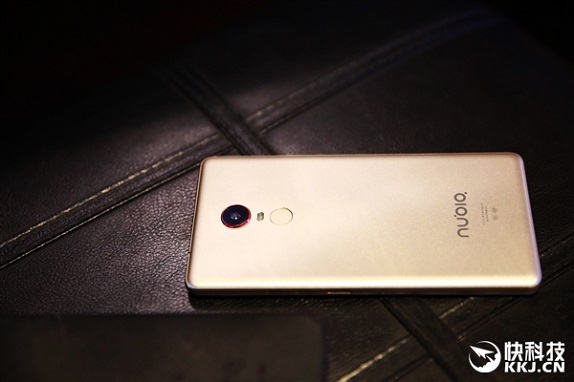 As per the live images, the gold variant of the Nubia X8 sports a unibody metal design with rounded edges. The fingerprint sensor below the rear camera is also visible in the images. Nubia X8 is said to be an upgraded version of the Nubia X6, according to the report. The X8 will feature the same 6.4 inch display similar to its predecessor X6 but it will have a 2K resolution. Coming to the internal specifications, the X8 is tipped to be powered by a Qualcomm Snapdragon 820 processor. The battery on the phone is said to be massive 4,500mAh. 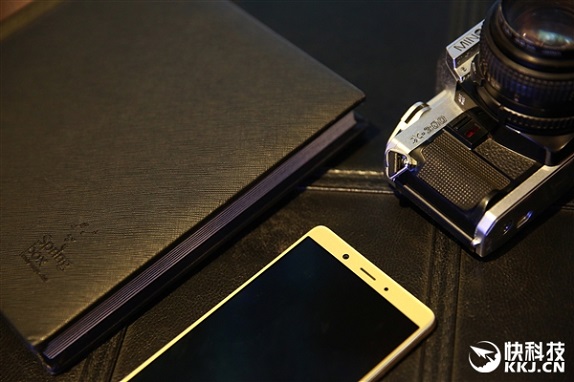 Nubia X8 feature thin bezels and we can see a front camera, earpiece and some sensors at the front of the phone. In November last year, renders of Nubia Z11 had surfaced showing off the dual curved display and a possibility of Snapdragon 820 SoC. Nubia has scheduled an event on January 18 where it could announce one of the two phones or both the devices. 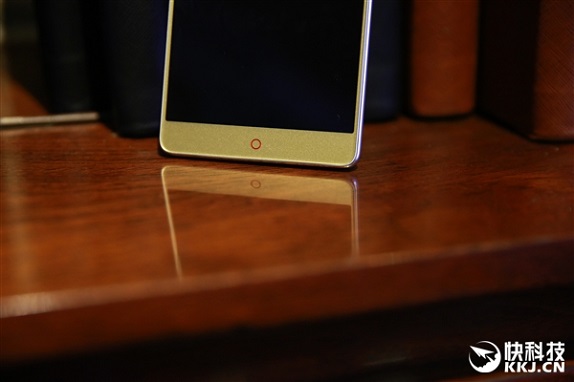