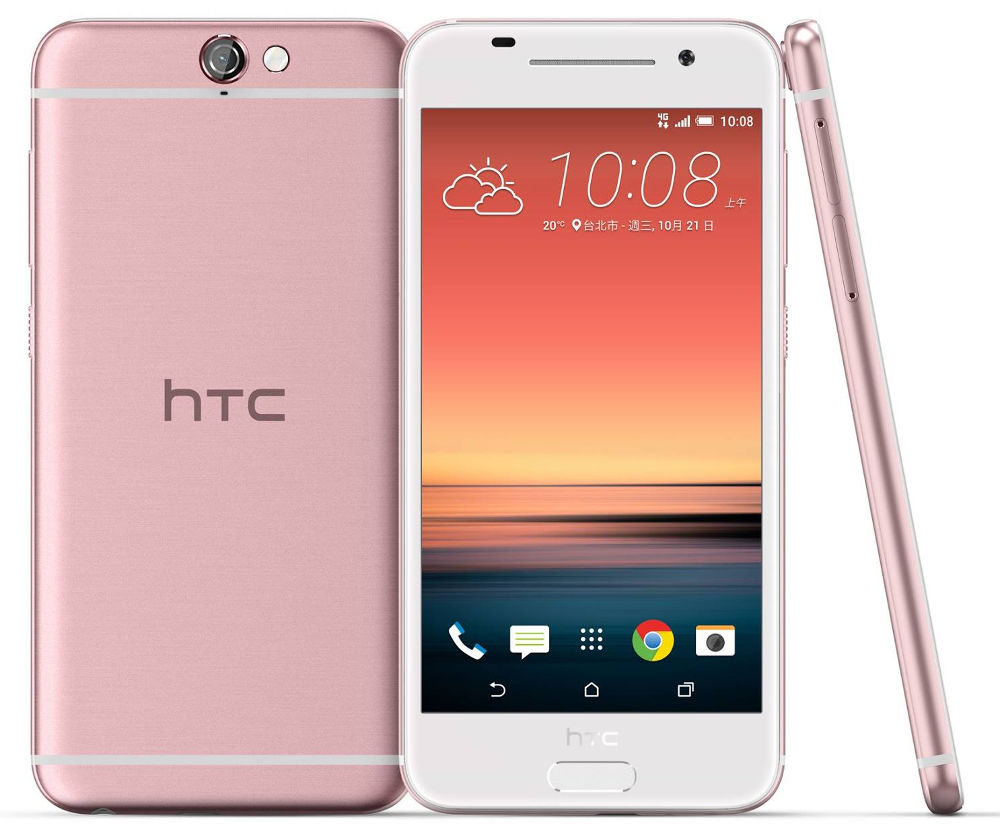 HTC One A9 was introduced back in October last year in 4 colors – Carbon Gray, Opal Silver, Topaz Gold and Deep Garnet, even though it was leaked in additional Acid Gold and Cast Iron color variants earlier. Now the Taiwanese company has introduced Pink variant of the HTC One A9 in its home-ground. This looks similar to the Rose Gold iPhone 6s/ 6s Plus. 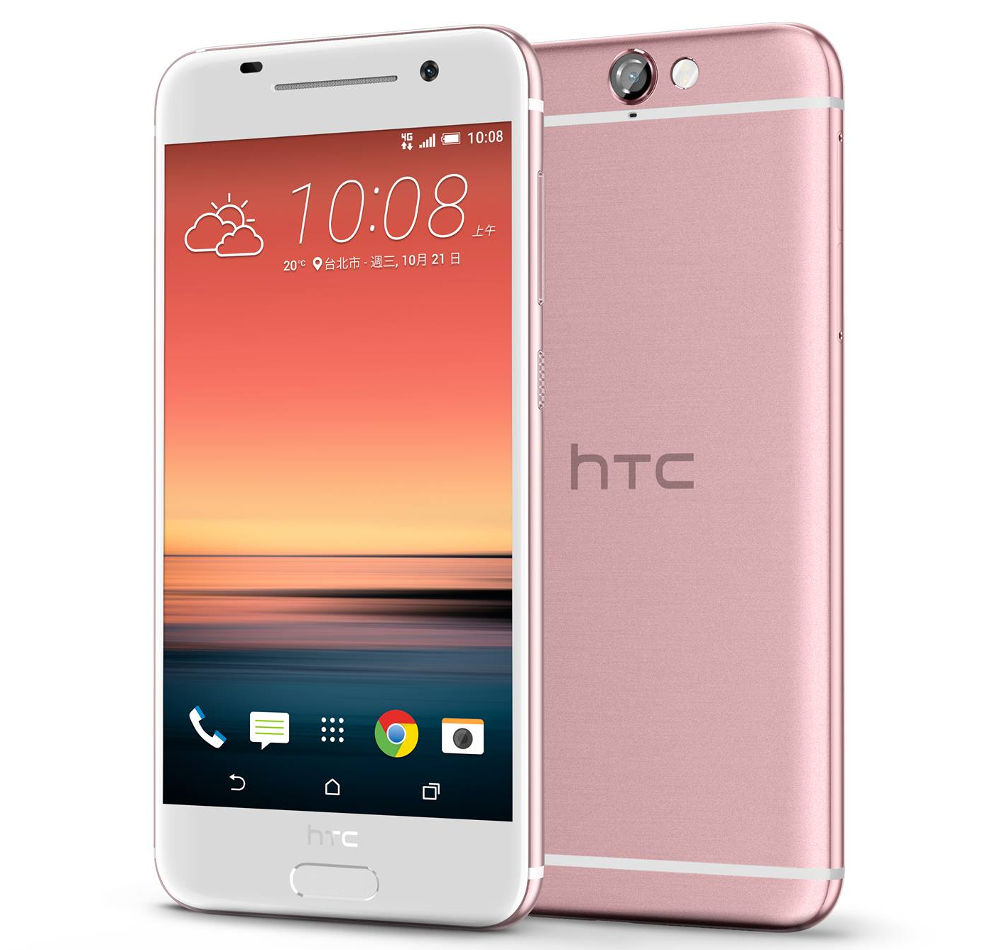 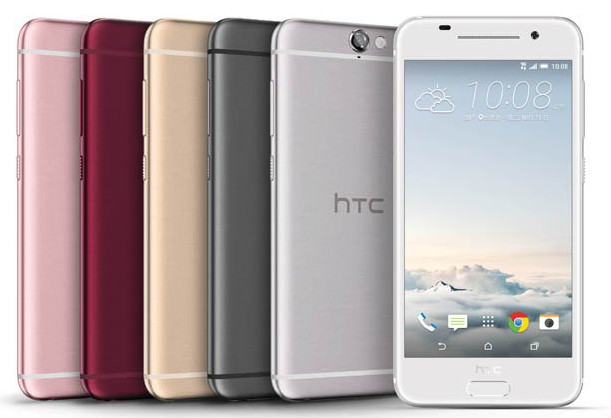