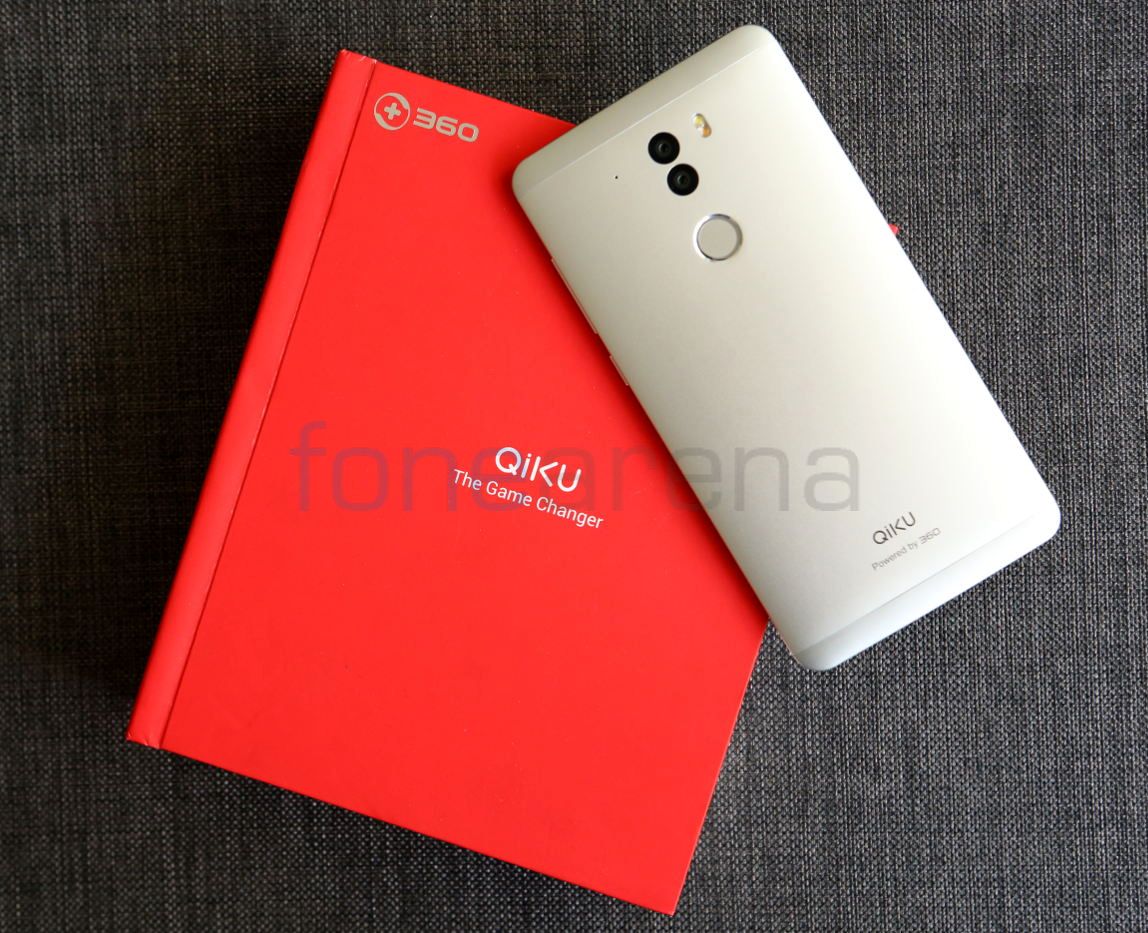 QiKU, a new entrant in the Indian smartphone market launched the Q Terra smartphone in the country for Rs. 21,999 (Rs. 19,999 with an invite) back in November. We already brought you the review of the smartphone, but we got a chance to unbox the phone only a few days back, here is the unboxing. 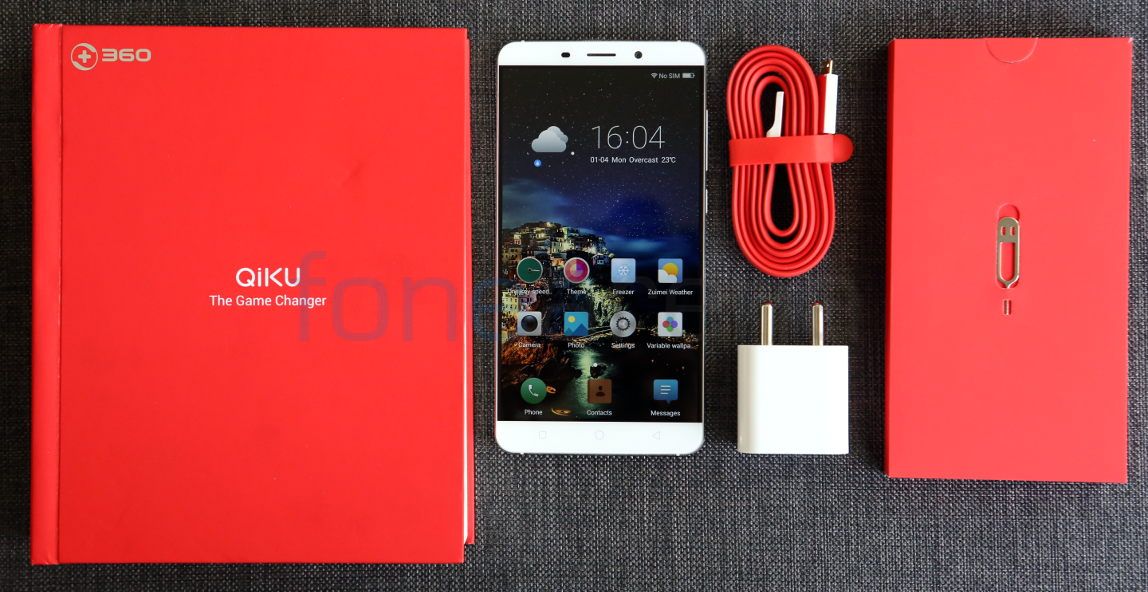 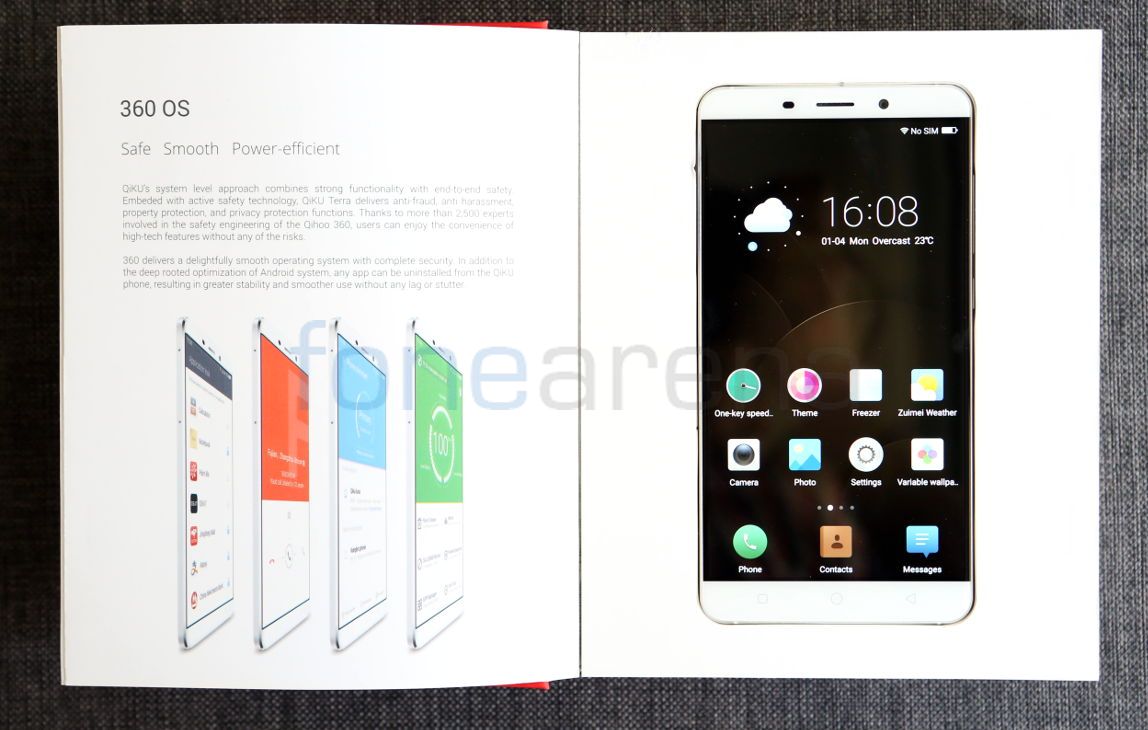 The box looks like a book and has all the information printed so you don’t need a separate user manual. 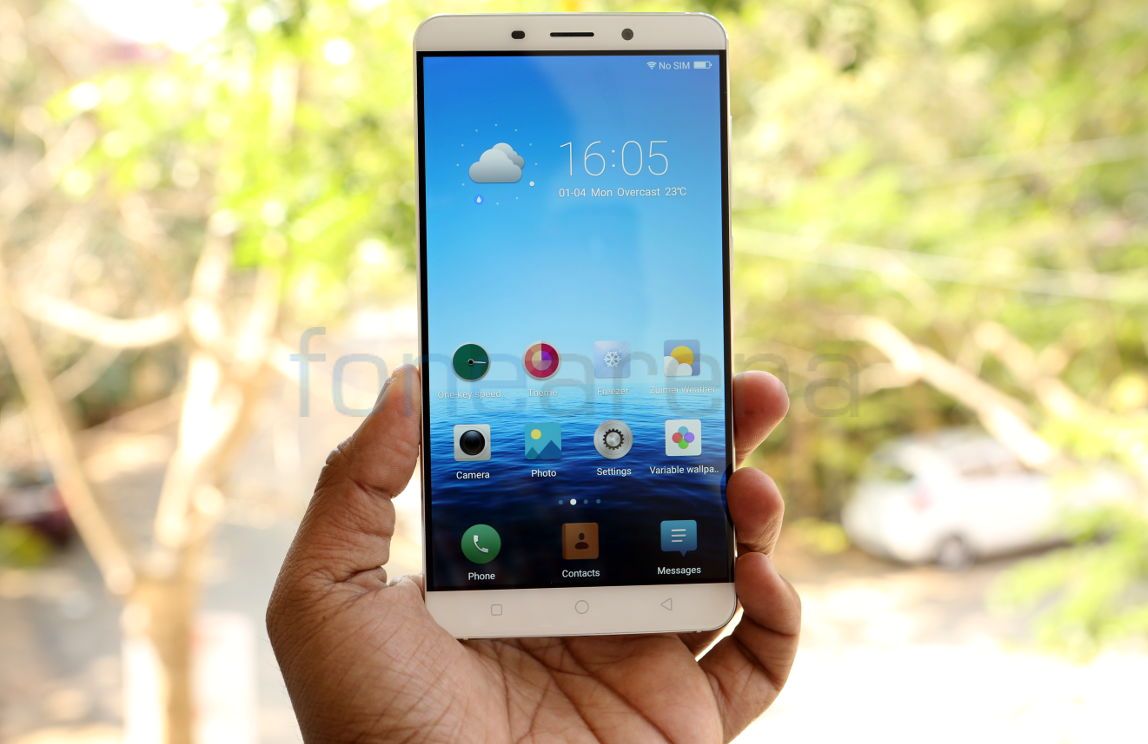 The smartphone packs a 6-inch (1920 x 1080 pixels) Full HD IPS display with 83% screen-to-body ratio and has Corning Gorilla Glass 3 Protection. It is powered by an Hexa-Core Qualcomm Snapdragon 808 processor with Adreno 418 GPU, has 3GB of RAM and runs on Android 5.1.1 (Lollipop) with QiKU’s own 360 OS on top. It has a 8-megapixel camera on the front with f/2.4 aperture. The smartphone is just 8.6mm thick and weighs 185 grams. 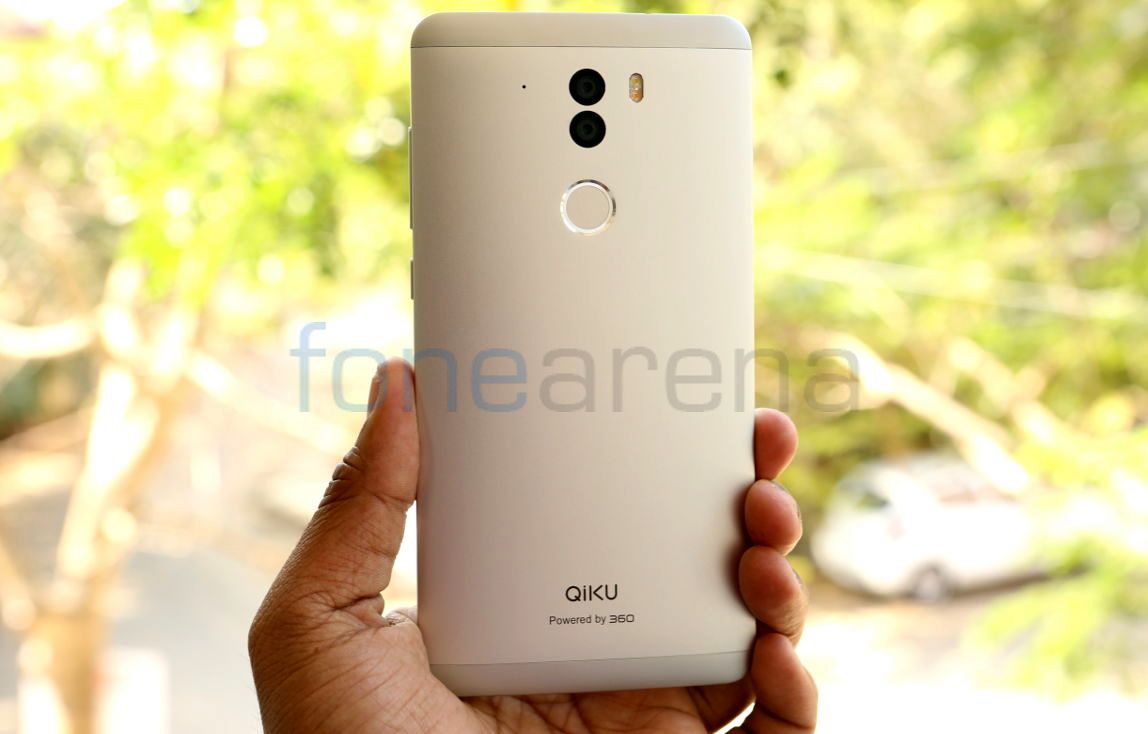 It has 16GB of internal storage and a hybrid SIM slot that lets you use the second nano SIM slot as a microSD slot when required. It also has a fingerprint sensor on the back, comes with 4G LTE connectivity and packs a 3700mAh (typical) battery with fast charging support. We will be bringing you gaming review, camera review and a detailed tear down of the smartphone soon.