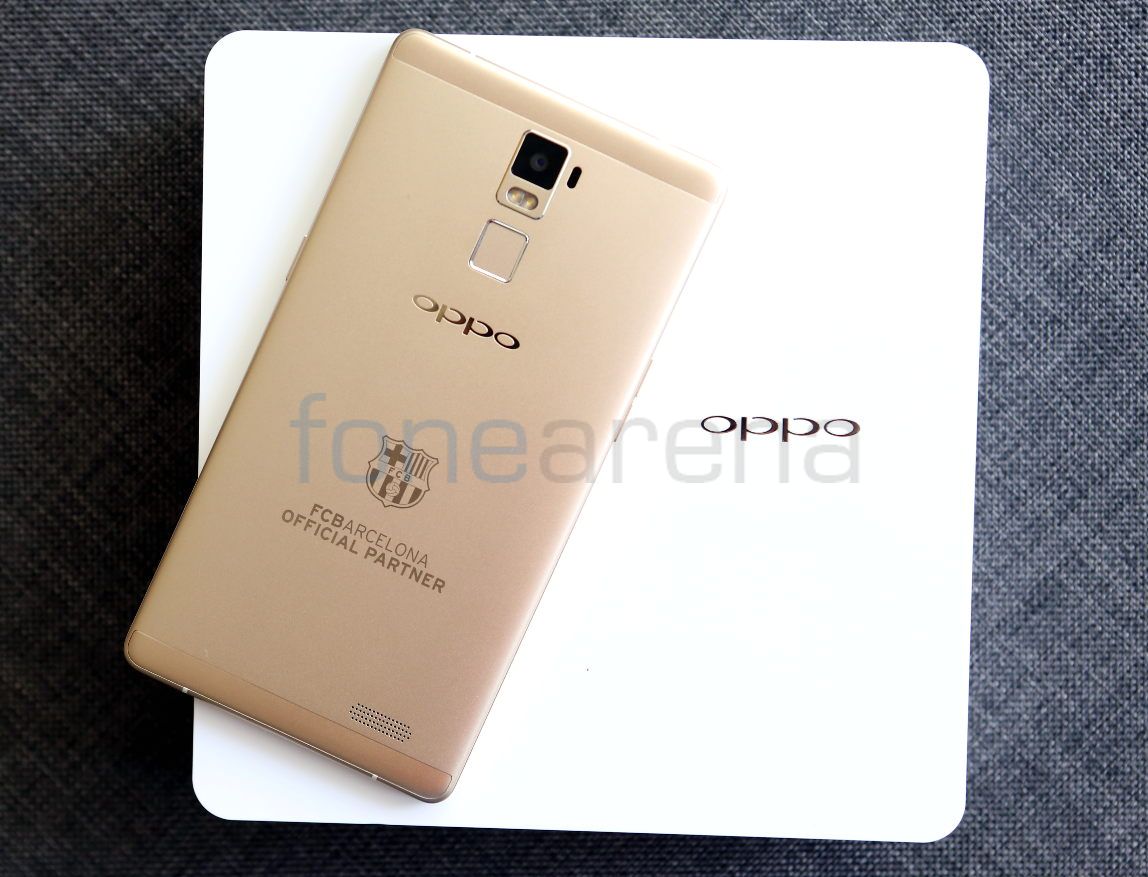 OPPO launched the R7 Plus FC Barcelona Edition smartphone back in September to celebrate its three-year partnership with FC Barcelona. OPPO recently sent us the smartphone, here is the unboxing. 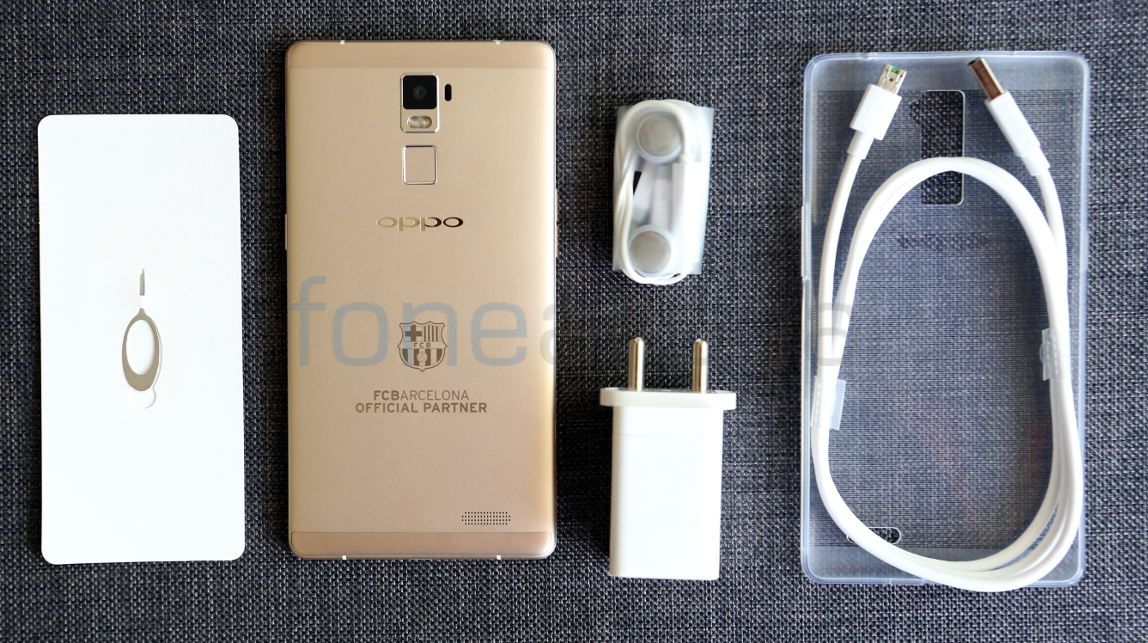 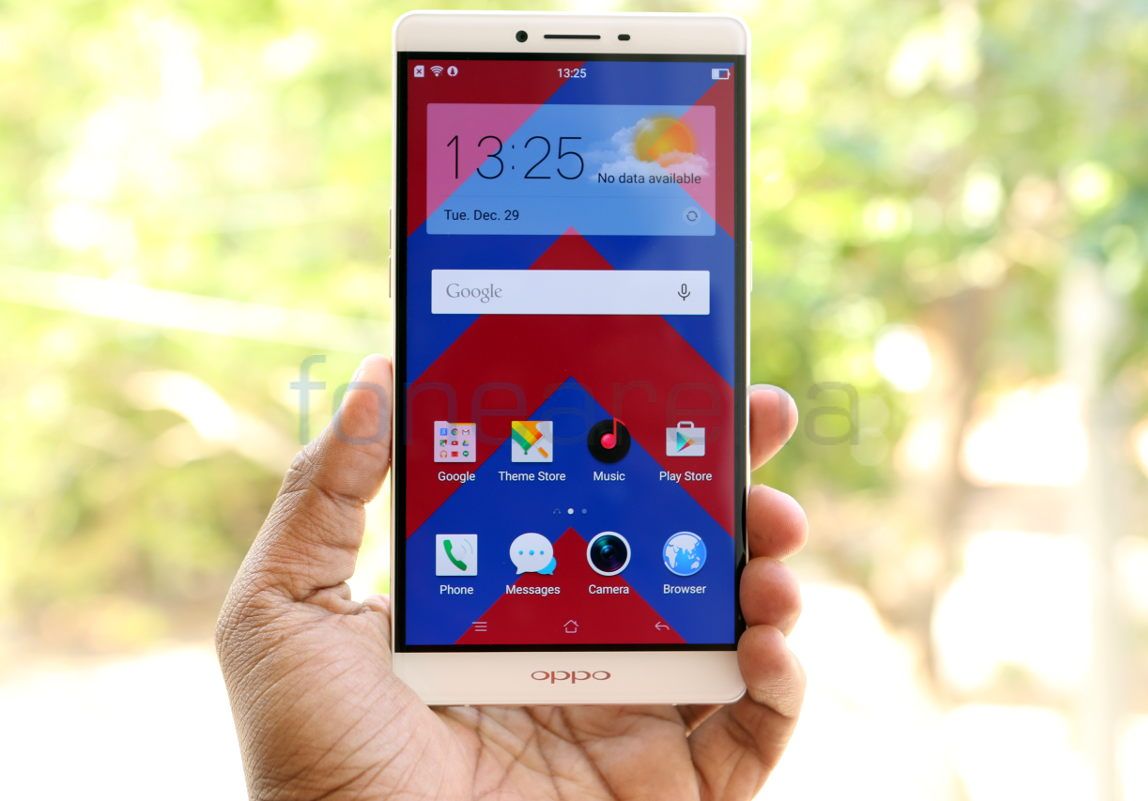 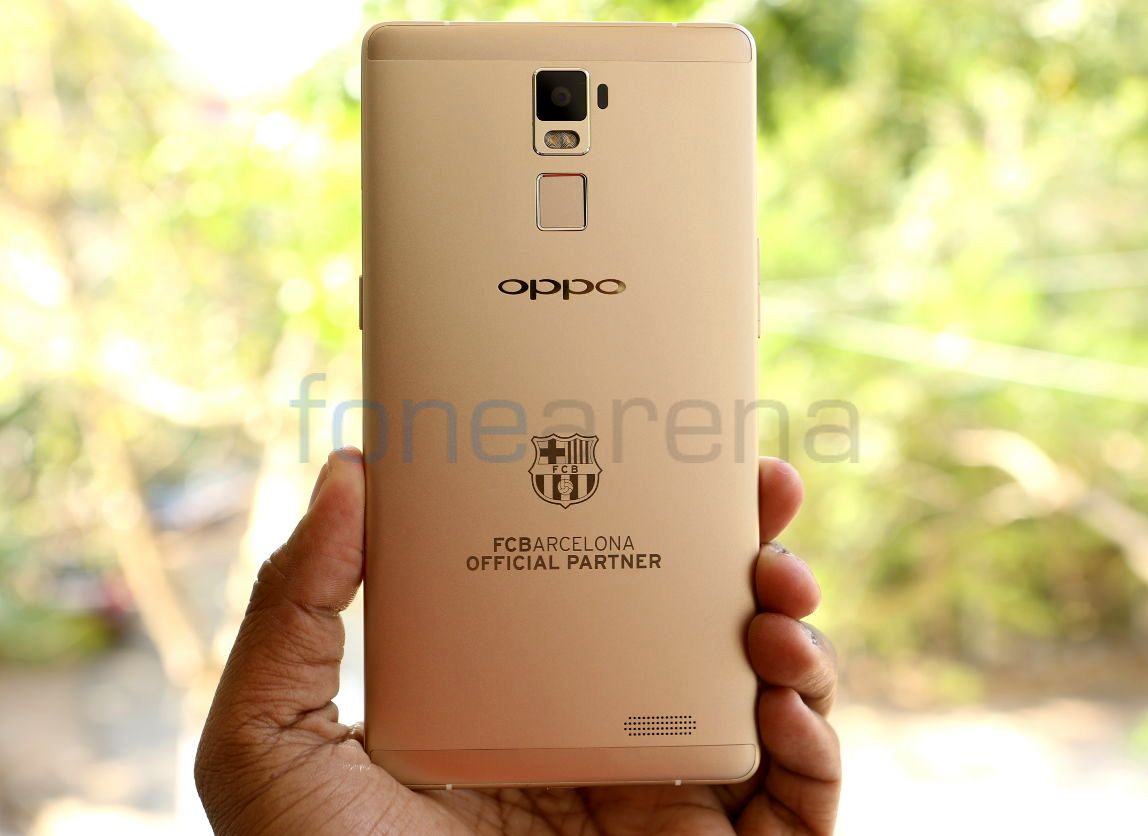 You can see the FC Barcelona logo on the back. It has a 13-megapixel rear camera with dual LED Flash, laser auto focus, Sony IMX214 sensor, f/2.2 aperture and a fingerprint sensor is present below it. It has Hybrid Dual SIM (second nano SIM slot can also be used as microSD slot) and packs a 4100mAh battery built-in battery.

The OPPO R7 Plus FC Barcelona Edition was introduced at $549. At that time OPPO said that only 5,000 units will be available for purchase at OPPOStyle.com in the markets where OPPO phones are sold, but it is not clear if the company plans to launch the FCB edition of the smartphone in India. We reviewed the OPPO R7 Plus recently, check it out if you are planning to get the smartphone.