HTC One M9 users are getting an early Christmas present. As promised earlier this month, Android 6.0 Marshmallow update is rolling out to HTC One M9 (unlocked) today. 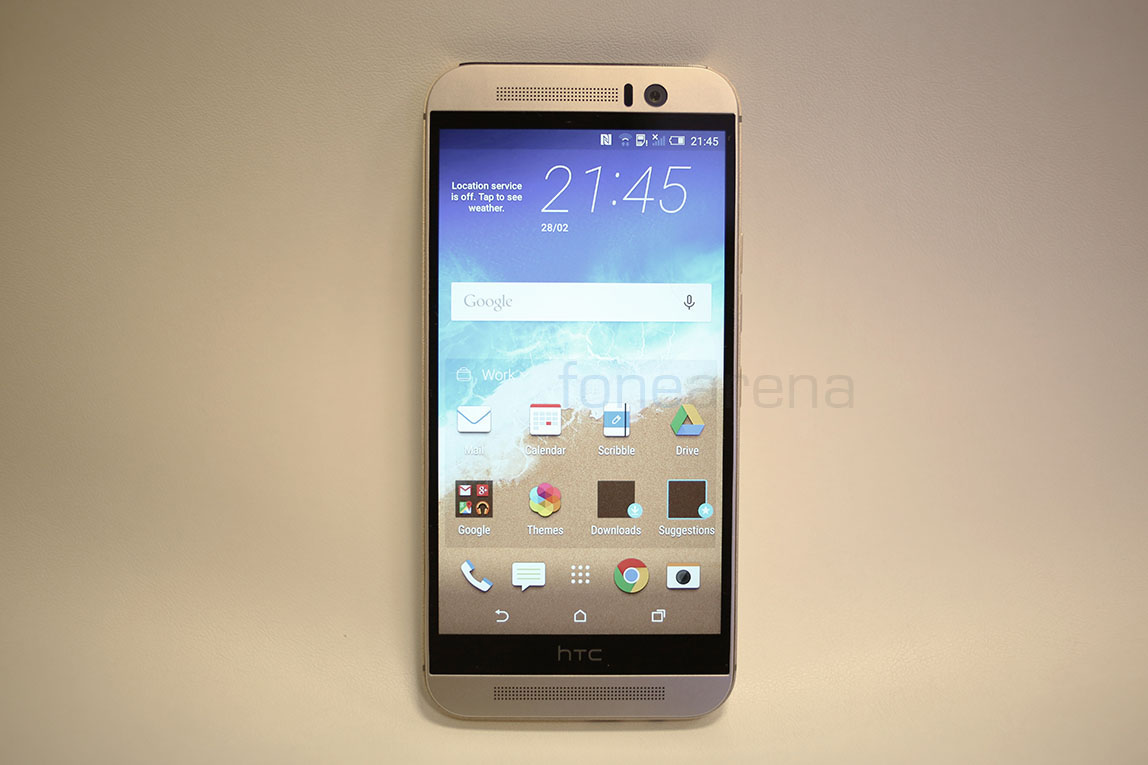 HTC’s VP of Product Management, Mo Versi reveled via his Twitter account that One M9 will receive the update for the latest Android OS within next 24 hours. However, the update is rolling out to the unlocked version of the One M9 in the US and it is not sure when the company will make a global rollout. The One M9 Android Marshmallow update comes just weeks after the company the One M8 unlocked version got the Marshmallow update earlier this month.

Happy Holidays! Updates to the Unlocked A9 6.0.1 and Unlocked M9 6.0 will be able to be downloaded within next 24 hours! Enjoy 🙂

In addition, Versi also revealed that HTC is also rolling out Android 6.0.1 update for the recently launched One A9. You can check for the latest update manually by going to device’s Settings- System update.