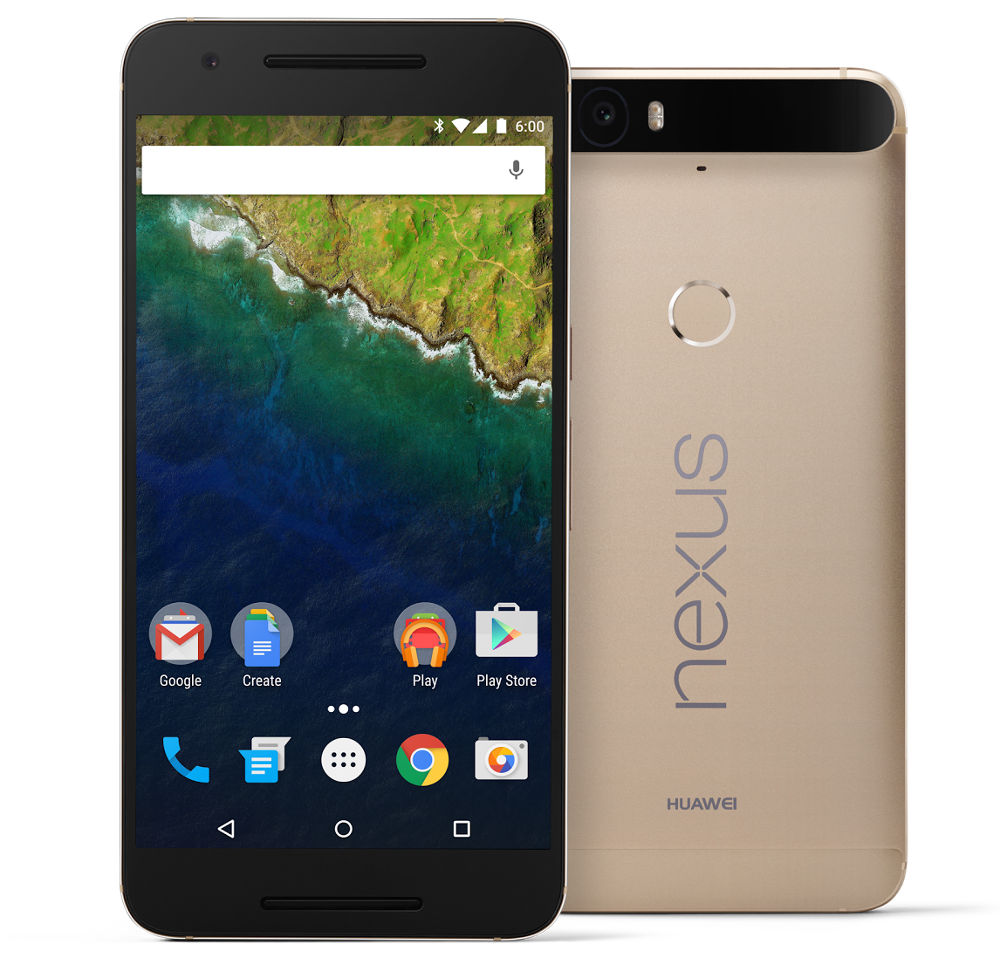 [Update: Nexus 6P Special Edition is now available for pre-order on Flipkart for Rs. 43,999 and comes with a free back cover. It will go on sale from December 29th and ships starting from December 31st.]

Google introduced the Huawei-made Nexus 6P smartphone in Aluminium, Graphite and Frost White colors back in September, and even introduced a Special Edition in Gold in Japan soon after, but India got only the Aluminium and Graphite colors when it was launched in October. Today Huawei has announced that the Special Gold Edition smartphone with 64GB of storage will be available in the country next week on Flipkart.

Google Nexus 6P Special Gold Edition with 64GB storage is priced at Rs. 43,999, which is Rs. 1000 costlier than the other versions. It will be available from Flipkart starting from December 21st, Monday.

The Huawei Nexus 6P has been well received by the Indian audience and keeping in mind the niche target group, we have introduced the Gold color Special Edition of the smartphone. At Huawei, we use the cutting-edge manufacturing technique combined with latest and innovative software technology to provide the best-in-class product.