Apple is said to be working on advanced display technologies for iPhone and iPad. The company has apparently opened a secret lab in Taiwan for developing the thinner and brighter screens, as per a latest report from Bloomberg. 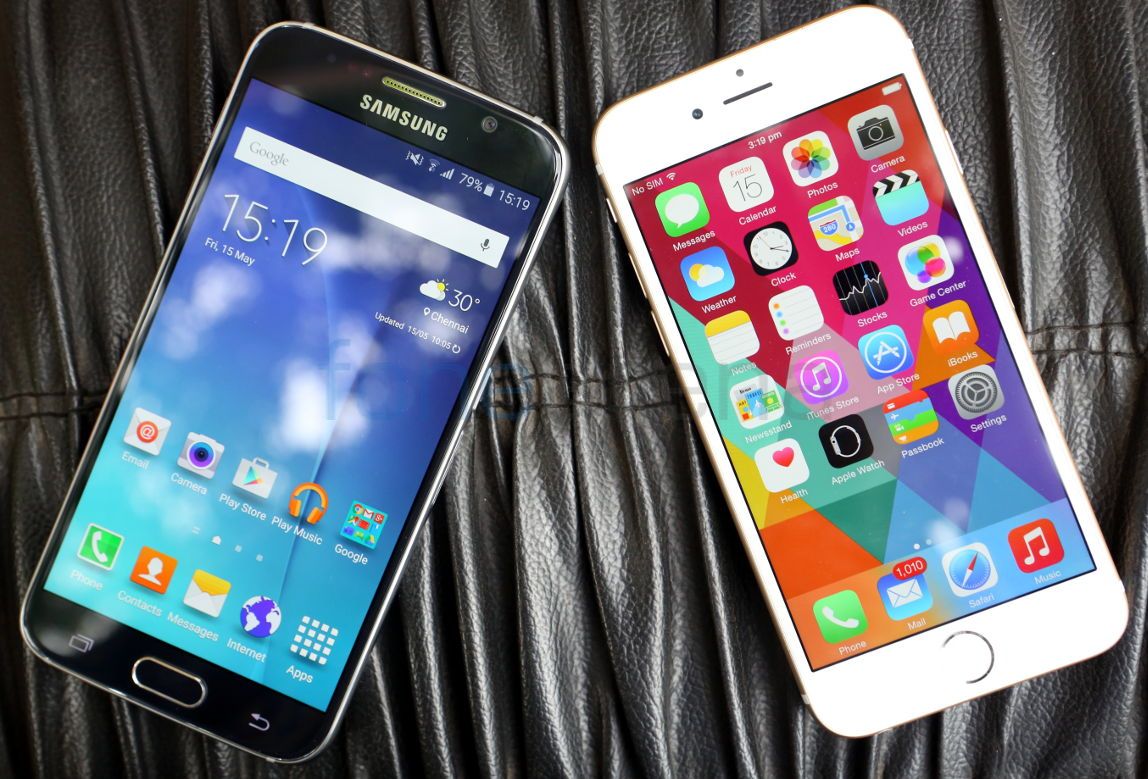 The building, which opened this year, employs at least 50 engineers to design more advanced screen technology for Apple devices. The facility was previously owned by Qualcomm where it tried to develop its power-sipping Mirasol displays, added the report. Apple is keen to develop “thinner, lighter, brighter and more energy-efficient” displays than the LCDs on its current generation of the iPhone, iPad, and Mac, as per Bloomberg sources. Apple has reportedly hired local staff from Qualcomm and Taiwanese display maker AU Optronics.

The report further states that, the company also reportedly hopes to shift to OLED technology and reduce its reliance on major display manufacturers such as Samsung, LG, and Japan Display.