A Windows 10 phone with the code name HP Falcon has been spotted on GFXBench. As per the listing, the it looks like Microsoft is testing the recently announced Qualcomm Snapdragon 820 processor with a new Lumia device. 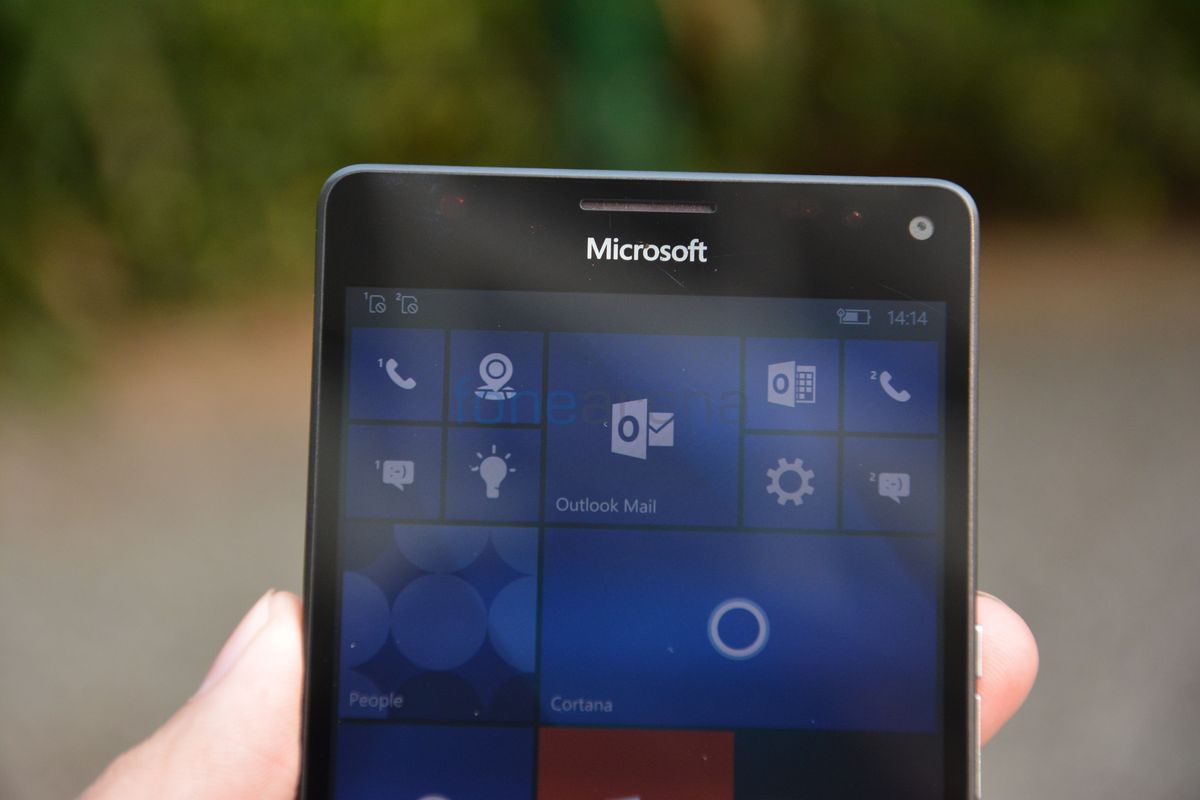 The GFXBench listing shows that the HP Falcon sports a 5.8 inch 2560 x 1440 display and is powered by a Snapdragon 820 processor and Adreno 530 GPU. It has a 20 MP rear camera and a 12 MP front-facing camera. The listing says that the phone has 0.9GB RAM and 43GB internal storage, hence there is a possibility that this is a prototype phone. If this is a high-end phone, it should have atleast 2GB RAM and 64GB internal storage. Currently, there is no other information about the specs of the phone. 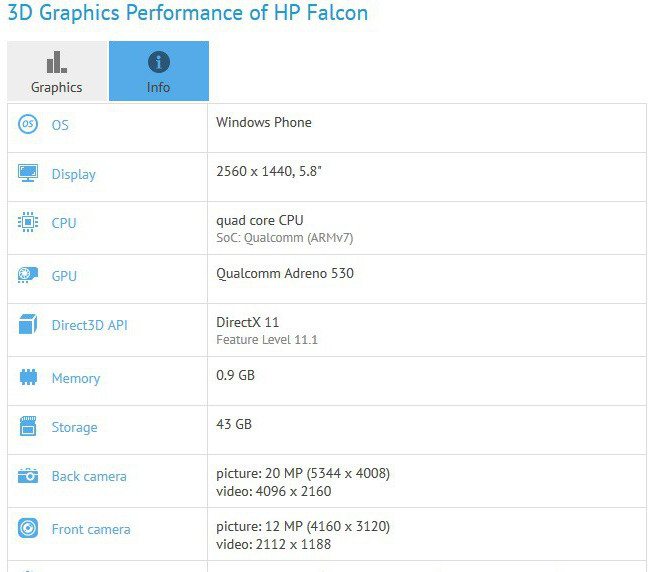