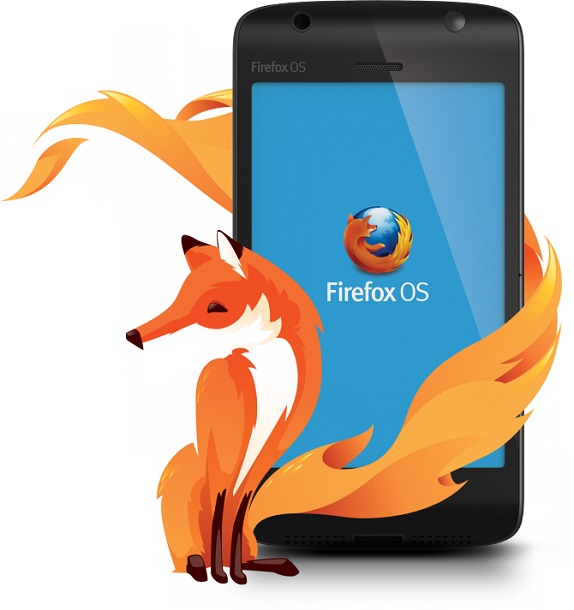 Mozilla announced the news at a developer event and it was later confirmed by TechCrunch. The company representative said that the company will continue exploring how it can work with other connected gadgets and Internet of Things technologies. Firefox OS was first introduced for developers in July 2011 followed by a public releas in February 2013.

“We are proud of the benefits Firefox OS added to the Web platform and will continue to experiment with the user experience across connected devices. We will build everything we do as a genuine open source project, focused on user experience first and build tools to enable the ecosystem to grow. Firefox OS proved the flexibility of the Web, scaling from low-end smartphones all the way up to HD TVs. However, we weren’t able to offer the best user experience possible and so we will stop offering Firefox OS smartphones through carrier channels.”

Firefox OS failed to gain any traction and has not been a hit in the growing smartphone space. Only a handful of smartphones have been released and they have been not able to withstand the competition from hundreds of afforable Android phone market.