Moto X Force, the phone with shatterproof display that was launched in October is coming to India in January 2016. The announcement was confirmed by Amit Boni, general manager of Motorola India in an interview with IBNLive. 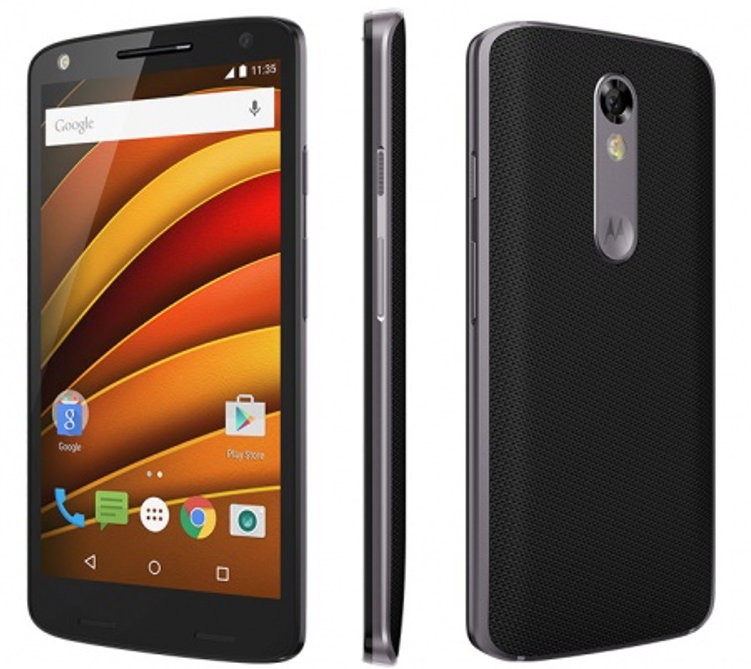 Boni said that the Moto X Force has the same Moto ShatterShield display technology and the name “Droid Turbo 2” is exclusive only to the US. The same phone will be introduced as the Moto X Force in India and other countries. He also said that Moto G 3rd generation and Moto X Play are in for updates to Android Marshmallow soon.

The Motorola Moto X Force comes with Black Ballistic Nylon finish and has optional Moto Maker customization depending on the market. Earlier today, Motorola teased the launch of Moto G Turbo Edition that is scheduled on  December 10.