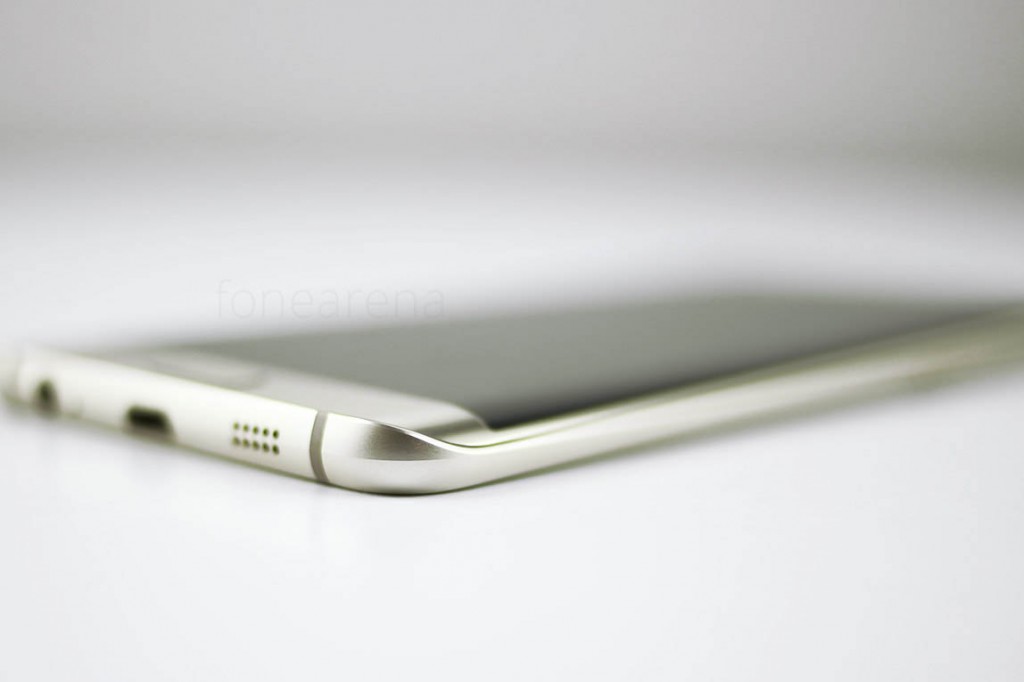 The upcoming Samsung Galaxy S7 will have two version at least in terms of processors. Customers in USA and China are expected to receive the Snapdragon 820 powered variant while others will get the Exynos 8890 variant. A new posts states that the Snapdragon 820 variant posted an impressive scores on Geekbench.

The Snapdragon 820 powered variant will apparently have a heat pipe to regulate temperatures and will be different from other smartphones powered by the processor. The post states that the S7 scored an impressive score of 2456 in the single-core test and 5423 in the multi-core test on Geekbench. That means that the processor is quite a poweful one and customers in USA and China don’t need to worry about performance at least.

The Snapdragon 810 variant was removed from the Galaxy S6 and S6 edge due to issues with heating and performance but this time around, things do seem to be going right for Qualcomm. We will just have to wait and see whether the Exynos S7 will be more powerful but as of now, the 820 variant itself seems like a powerhouse.