New report is claiming that the Exynos 8890 chipset from Samsung has now entered mass production. The Exynos 8890 is rumored to be featured on a variant of Samsung’s next-generation flagship smartphone. 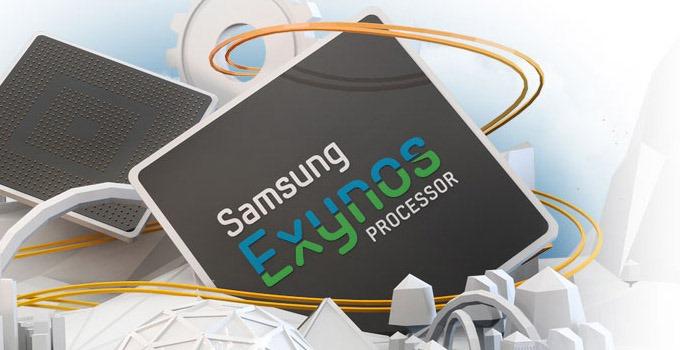 ETNews is stating that the Exynos 8890 is built using 14nm FinFET technology and is said to include its own Cat.12 modem. The reports claim that the processor also features custom 64-bit Exynos M1 CPU cores. Last month, a report from Korea had touted that Samsung is planning to mass produce the next-generation Exynos 8890 AP using Samsung’s first custom core in the Giheung plant from December 2015.

Previous reports have stated that Exynos 8890 SoC which is also called the Exynos M1, comes with custom CPU cores and it had surfaced in benchmarks last month. There were reports that Samsung is also testing Snapdragon 820 SoC for the upcoming Galaxy S7 flagship smartphone and it might also release another variant with the high-end Snapdragon processor that will release sometime in the first half of 2016.