A new smartphone from Huawei dubbed as P9 Max has surfaced on AnTuTu benchmarks. As per the listing, the P9 Max is powered by Huawei’s own Kirin 950 SoC. 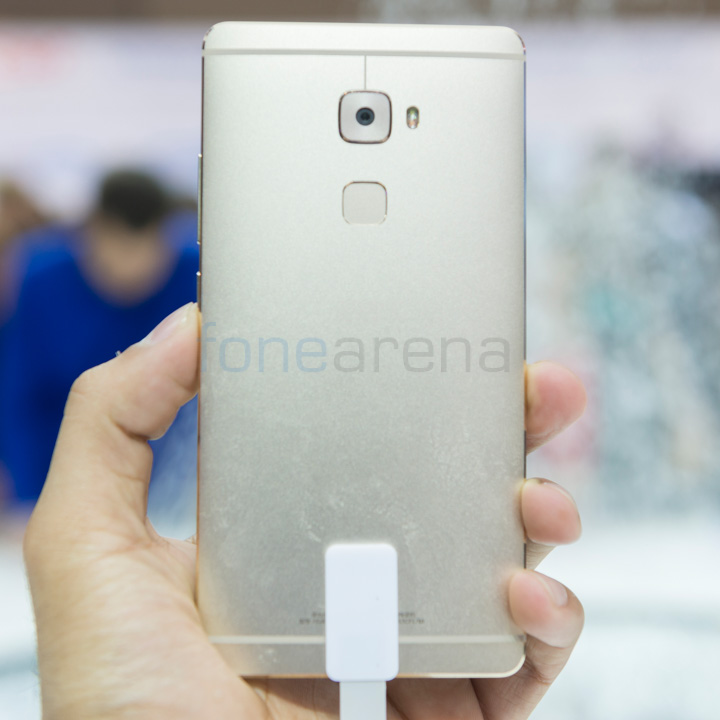 The P9 Max has a model number P950S and sports a 6.2-inch display with 1600×2560 pixel resolution at 486ppi. Under the hood, the phone has a Kirin 950 processor that features four Cortex-A72 cores clocked at 2.3GHz and four Cortex-A53 cores clocked at 1.8GHz. There is also the Mali-T800 graphics chip along with with 4GB of RAM and 64GB of internal storage. The listing does not reveal the camera specifications. However, it says that the phone will run on latest Android 6.0. The Huawei P9 Max managed to score well above 73,000 points on AnTuTu while the 3D graphics score was 16,822 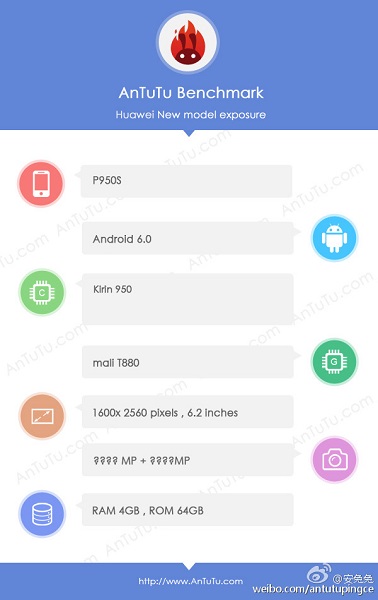 It is speculated that the P9 Max will boast dual cameras and a fingerprint sensor at the back. Meanwhile, Huawei is set to announce the Mate 8 that also features the Kirin 950 chipset on November 26.