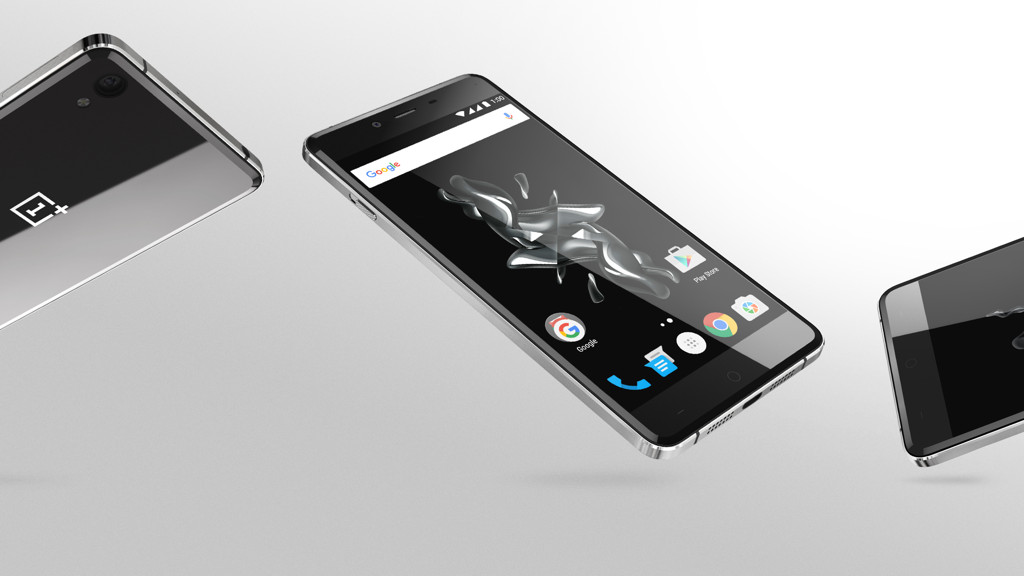 OnePlus has announced a little brother to their flagship OnePlus 2 smartphone called the OnePlus X. This is the third smartphone being released by OnePlus and it comes in two variants. One is called Onyx with a Glass back and the other is called Ceramic as it has a ceramic back. We’ve compiled a list of features between both the devices to see what’s different between the two.