It looks like Samsung is adding another phone in the Galaxy Grand On series. An unnamed device with the model number SM-G450 has been spotted on the Zauba listing. 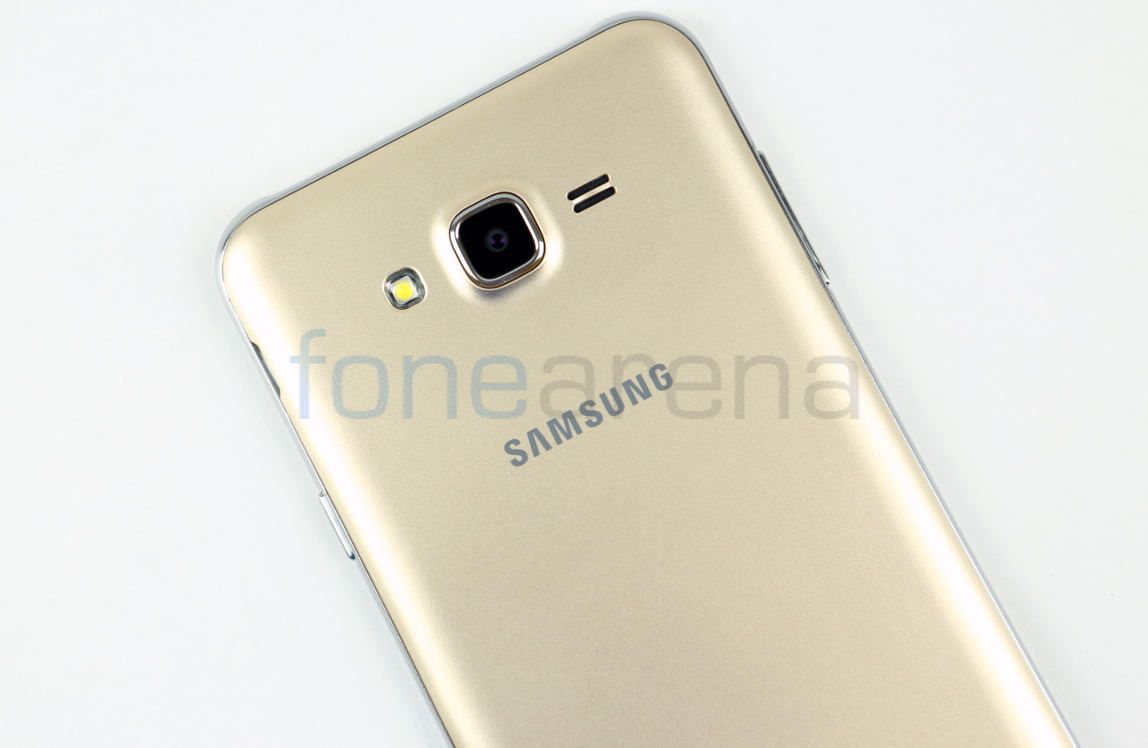 The SM-G450 phone was imported to India for testing. Last month, both Galaxy Grand On and Mega On had already been imported to India while the former received TENAA certification just yesterday. The SM-G450 is said to be from the Grand On series as it has model number SM-G550.  As per the listing, the new model has a 5.5 inch screen but no other information about the spec is known yet.

However, the listing mentions the price of the phone as Rs. 23,384.