Specifications of the Samsung Galaxy On have already been leaked few months back. Now the mid-ranger has received a TENAA certification. 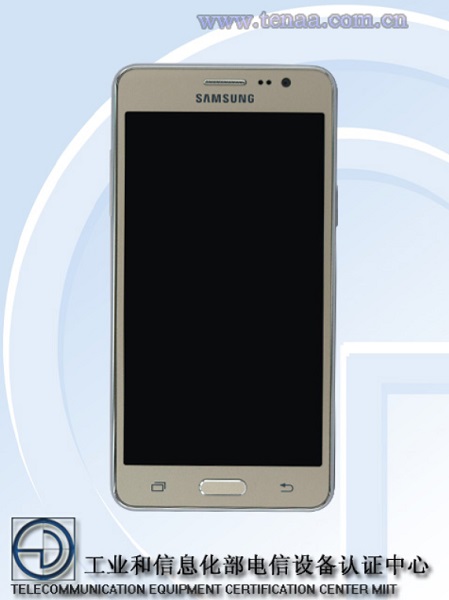 The Galaxy Grand On that has a model number SM-G5500 and sports a  5.1-inch display with a 720 x 1280 resolution and is powered by a 1.3 GHz quad-core Exynos 3475 processor with Mali-T720 GPU. It supports TD-LTE, LTE FDD, GPRS and EDGE networks. Last month, the phone was imported to India for testing as per a Zauba listing. 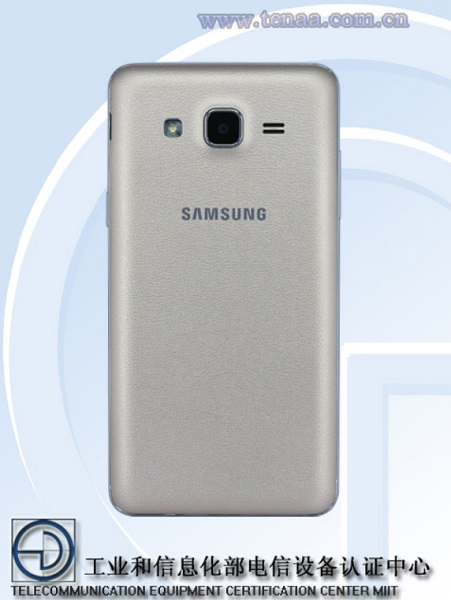 The Grand On is valued at Rs. 6,641 according to the listing. As the phone has been certified at TENAA, it’s official announcement its expected in near future.