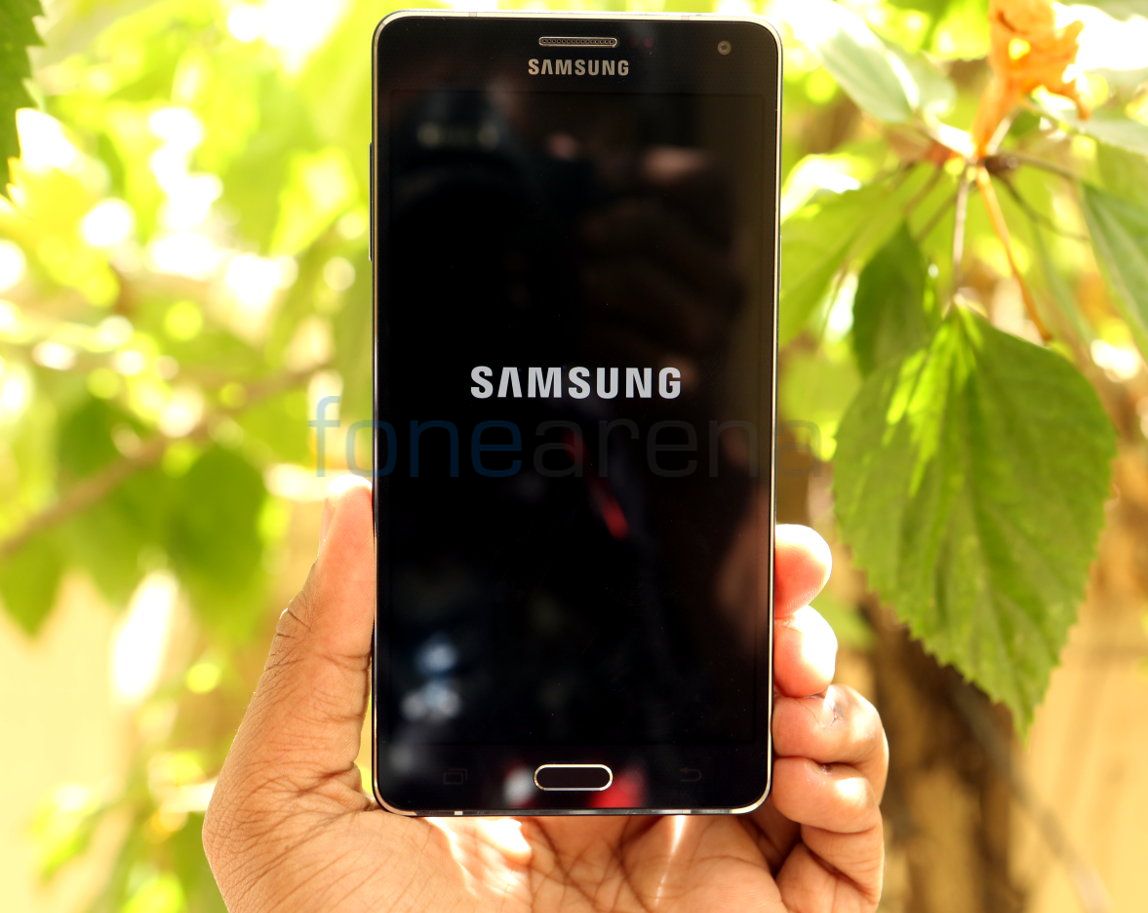 As per the benchmark listing the Galaxy A9 has a model number (SM-A9000) and sports a 5.5-inch Full HD Super AMOLED display. It is powered by a Qualcomm Snapdragon 620 processor (MSM8976) with Adreno 510 GPU. The phone comes with a 3GB RAM and 32GB internal storage and runs on Android 5.1.1. The listing does not give any details about the cameras on the A9. 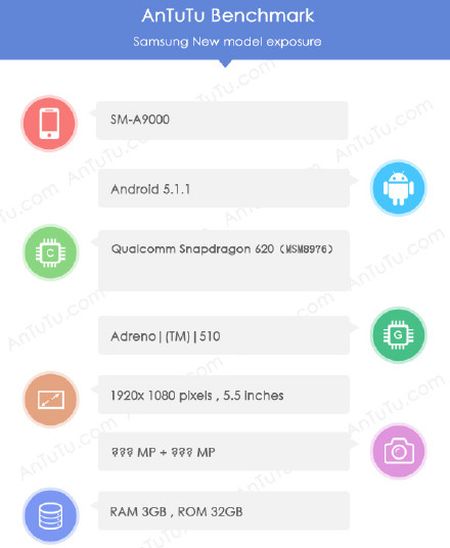 Last month, a Geekbench score had surfaced that revealed a new smartphone that is powered by the upcoming Snapdragon 620 processor and it was said to be the Galaxy A9. The AnTuTu benchmark listing also shows the A9 with the same SoC. The benchmark scores that were allegedly achieved by A9 were 1325 in the single-core test and 4461 in the multi-core one.