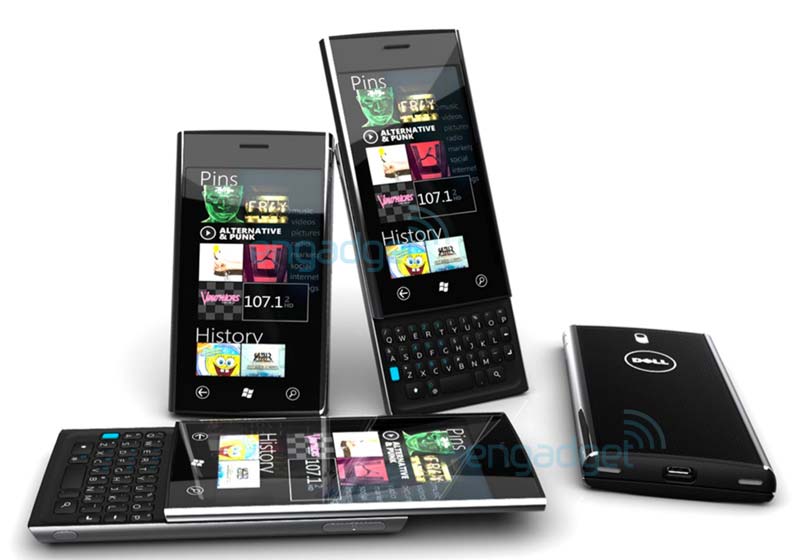 The Dell Lightning is the strongest among the new lot of devices from Dell. It is the only one to run on Windows 7. All the other handsets run on one version of Android or the other.

The Dell Lightning has features to impress every customer with any requirement:

The phone will not have Flash support initially but Microsoft promises support very soon. it is set to release during the fourth quarter of 2011.