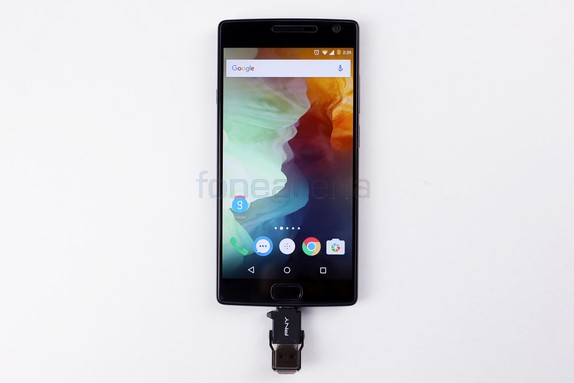 Who remembers the time when we had a different connector for every different brand of smartphone. Its hard to believe that there was such a time, since almost every portable device nowdays makes use of microUSB ports for charging and data transfer. The next standard that is expected to become the a norm among gadgets is the USB Type-C. Let us take a look at the advantages of USB Type-C and why you should also adopt it.

Although it may seem like the shift towards microUSB ports as a standard was instantaneous, it wasn’t so. It actually took a few years for companies and users to embrace it. Since the adoption of it as a widely recognised standard, we are able to use the same cable across smartphones, tablets, battery packs etc. So even if you say, forgot the cable at home and embark on a journey, you can be sure that you can find a replacement cable regardless of where you go. Or even if you lost the cable, it is quite possible that you have a couple of spare cables lying around in your home, office or even your car. 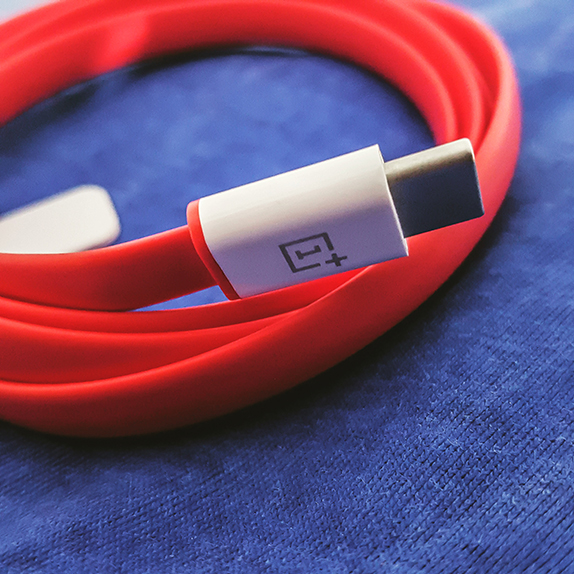 USB Type-Cs are the next microUSBs. Although the standard is still in its early stages, it will soon become the standard as phones, laptops, tablets etc have already started adopting the standard. The OnePlus 2, Apple’s new Macbook etc are some of the new devices that are using the standard. 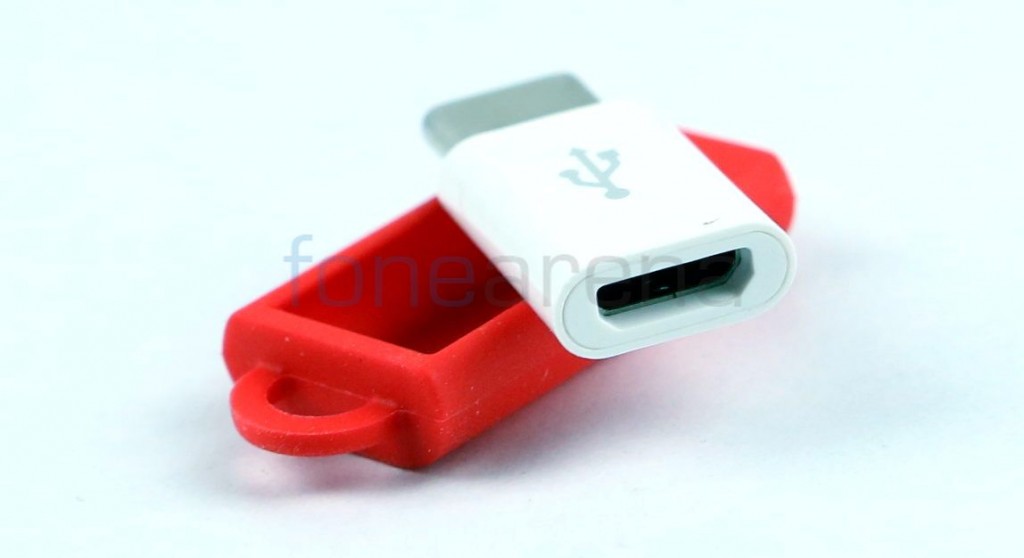 Although quite a few phones have adopted the standard, none of them are available worldwide like the OnePlus 2. This is what makes the smartphone future-proof as well. Eventually when microUSBs are outed in favour of USB Type-C ports, the OnePlus 2 will remain compatible with the cable while other devices might require adapters. 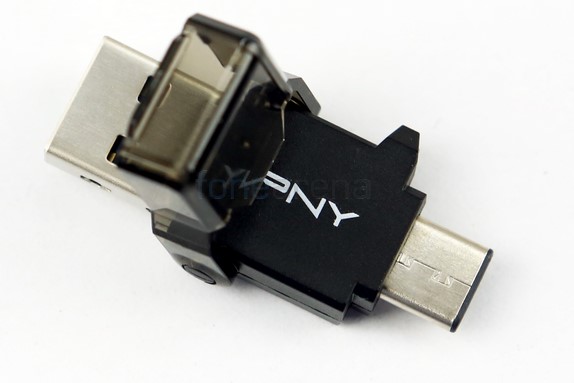 A USB Type-C port offers multiple advantages. What is probably the most simple advantage is also one of the most useful. Unlike microUSB cables, USB Type-C ports are reversible. They allow the user to plug in the cable in any direction. There is no right side up unlike in the case of microUSBs or regular USB Type-A ports which most often than not takes more than one try to plug it in correctly. 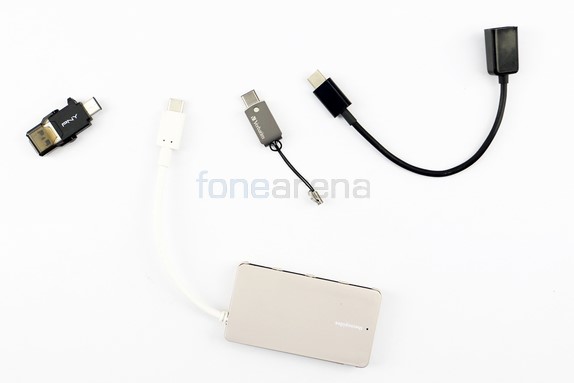 Secondly, USB Type-C ports will allow faster charging than what is typically possible with microUSB ports. It would also allow you to charge other devices using your smartphone for example. This is a feature that Google is planning to introduce with Android M. For example, you can charge your smartphone using your tablet by using a dual sided USB Type-C cable. The port will also allow much faster data transfer speeds as it will support upto USB 3.1 speeds when doing so. 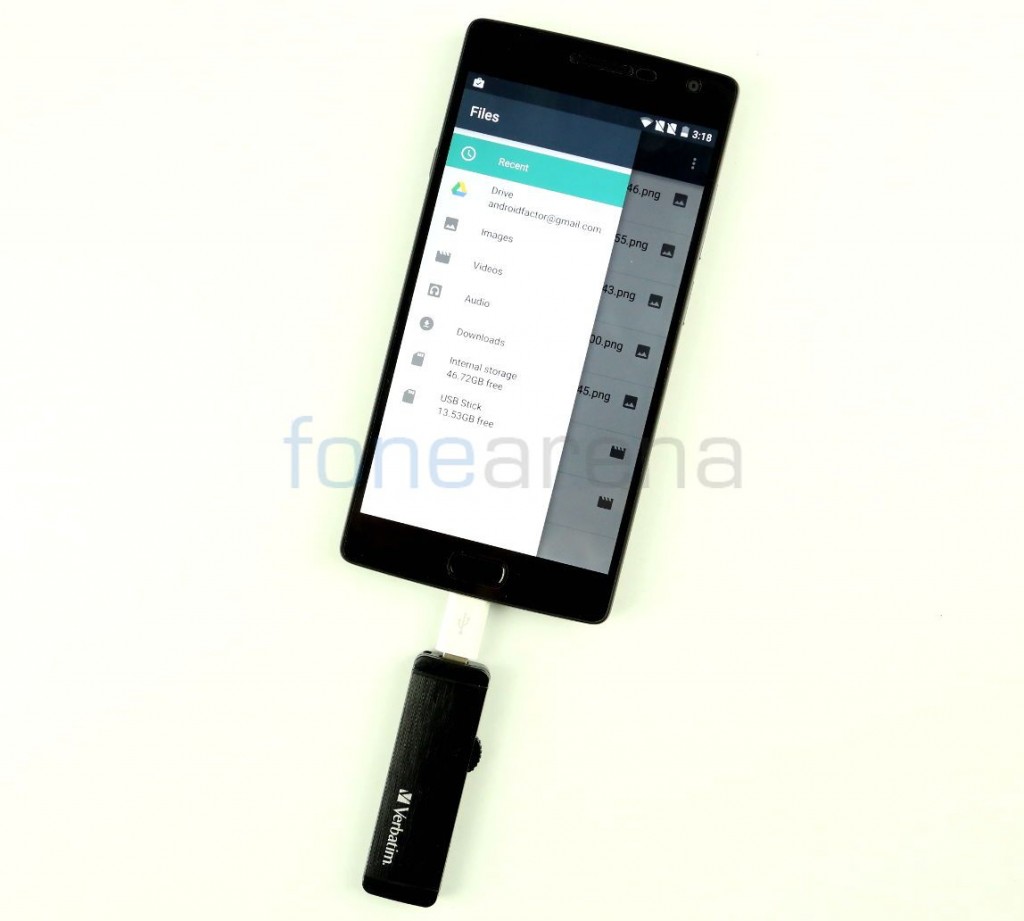 Lastly, the USB Type-C port will also be more widespread than microUSB ports as they can even power laptops and other devices which require more power. So in the future, probably all you would need to charge your laptop is just a USB Type-C cable and it could potentially replace proprietary charging ports and allow you to just charge using one of the many USB Type-C ports on your laptop. 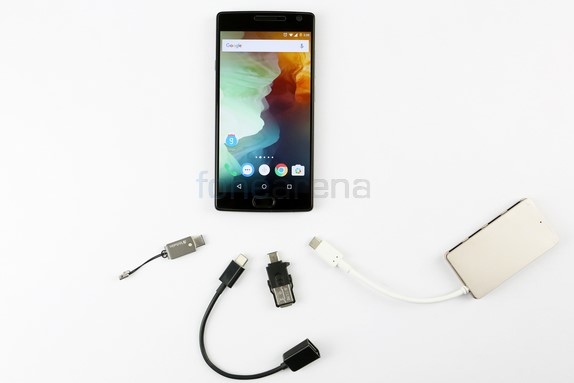 Future phones such as the Google Nexus 6P are also expected to adopt this standard. This is why a phone like the OnePlus 2 makes a lot more sense than a smartphone with a microUSB port as it will be future proof in case you are planning to get a phone for the long run. There are already quite a few accessories available for USB Type-C in the form of cables, chargers, adapters etc and the number of accessories will only improve. With all its advantages and no disadvantages, it clearly is the standard of the future. So why not get the future today with the OnePlus 2?