LG is working on a new phone that was spotted passing through GFXBench. The phone has a model number LG H740 and considering the specifications it looks like it will be a mid range phablet. 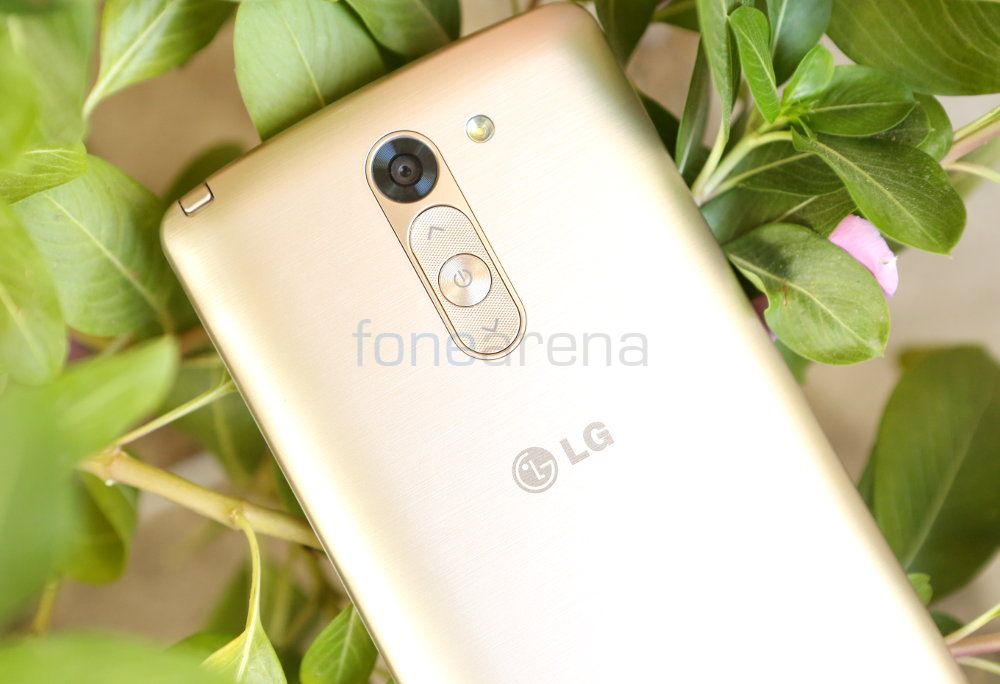 As per the GFXBench listing, LG H740  sports a 5.7-inch 1080p display and is powered by a Qualcomm Snapdragon 615 chipset with a 1.5 GHz octa-core Cortex-A53 CPU and Adreno 405 GPU. The phone has 2GB of RAM and 8GB internal storage. It features a 12 MP rear camera with LED flash and a 5MP front-facing shooter. Both the cameras support 1080p video recording. The phone has the usual range of sensors and connectivity options such as Wi-Fi, NFC, GPS, Bluetooth, an accelerometer, a compass and a pedometer and runs Android 5.1.1 Lollipop. 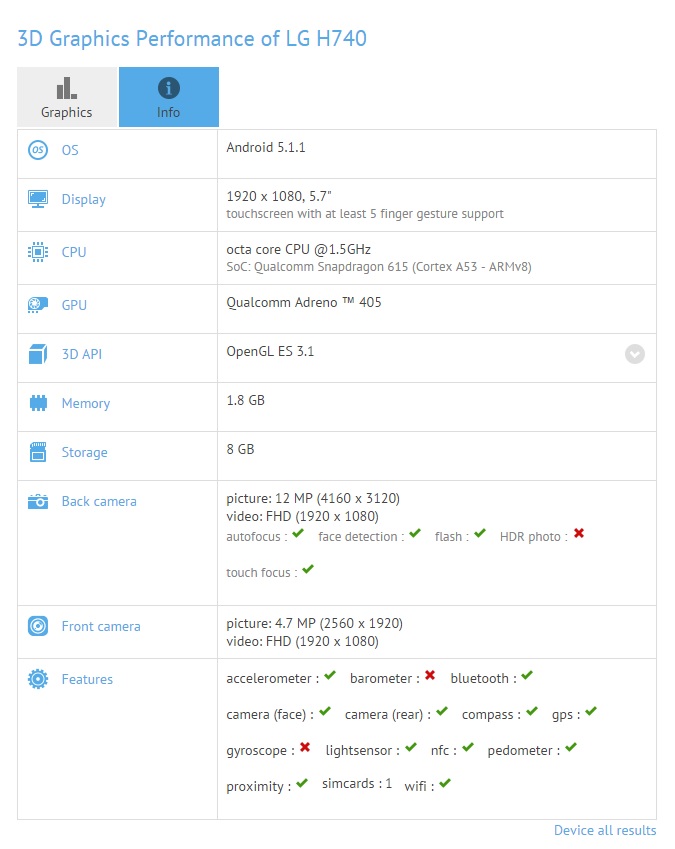 Just yesterday, LG sent out invites for an event on October 1st where it is expected to announced “LG V10”.