Vine, the popular six second video app has received an important update that lets you further enhance your videos. Users can now add their favorite music to their videos thanks to the latest Snap to Beat feature. 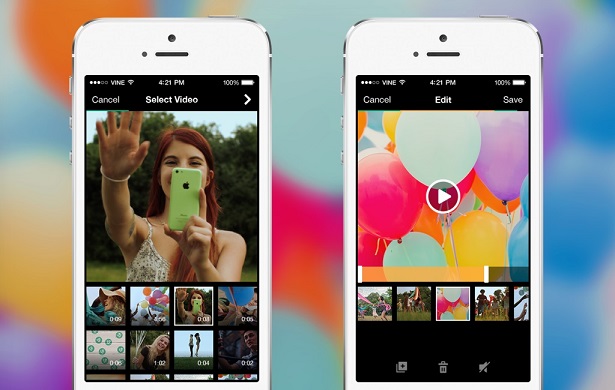 The latest update allows users add their own tracks or sounds directly from their phone to their vines. The new Snap to Beat function will help users trim the music perfectly for you six seconds looping videos. After selecting a song by tapping the music note from the Details screen, Snap to Beat identifies how much of the song to use to make a seamless loop and then trims your video to fit that clip. Users can turn off the function to edit the audio separately.

Furthermore, Vine is also adding a music discovery section called as ‘Featured Tracks’. It will highlight popular and new songs to add to videos. Users will also be able to identify music tracks used in other Vines by tapping on the looping video. They can choose to add music from their own phone or from the “Featured Tracks” section of the app when creating. Vine says it has teamed up with Billboard to get its users recognized in the Billboard Social 50 chart that track. The app claims to have more than 200 million people that watch Vines regularly.