Just yesterday, Apple confirmed the iPhone launch event on September 9th. Now, a fresh report from 9to5Mac states that the next generation of the Apple iPhone will feature a 12 megapixel camera. 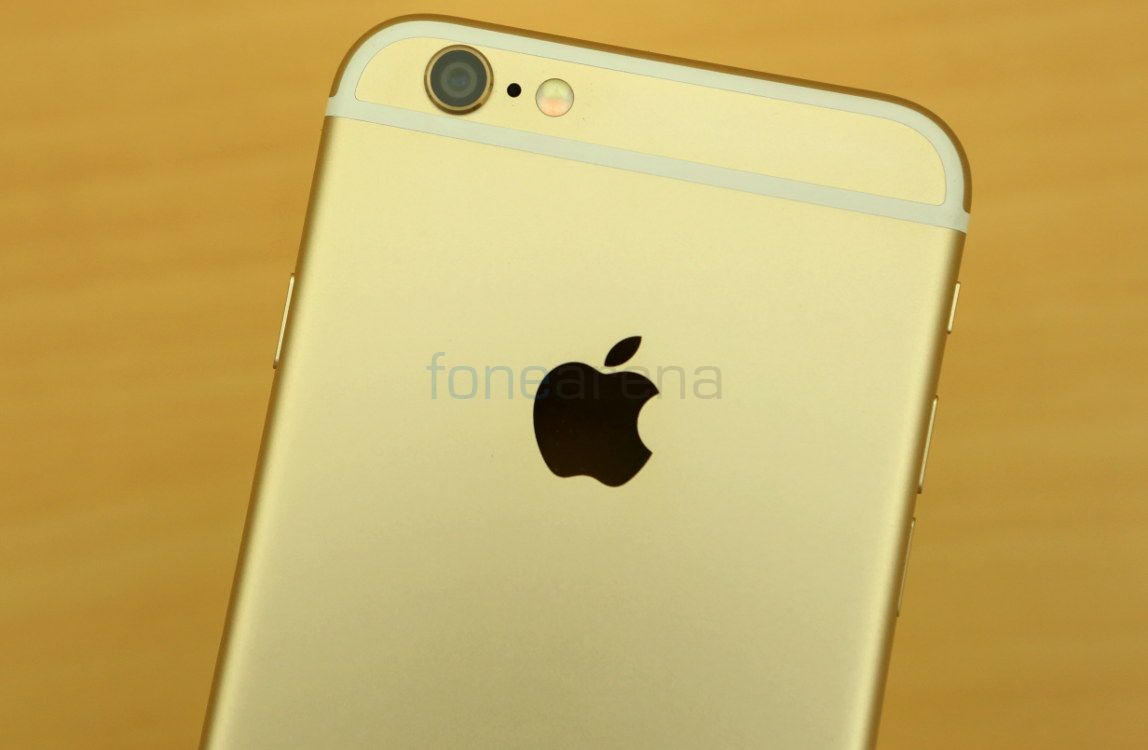 Apple has kept the 8MP iSight camera constant on its iPhone’s since last four years and this will be a major upgrade. The latest report even adds that the iPhone 6S will also feature 4K recording. Moving on, the it will run on the A9 SoC which comes with an image signal processor and this will result into further more clearer photos, adds the report. The front facing camera on new iPhone is also said to come with higher quality sensor and new “flash” for better selfies and FaceTime.

The iPhone 6S will likely come with lots of other new features like Force Touch  and adopt Series 7000 aluminium. It is said to be 0.2mm thicker and 0.15mm taller than its predecessor but will have the same design.  Previous reports had stated that the new iPhone will come with improved NFC and 16GB storage and faster LTE speed with an enhanced Qualcomm chip. Moving on, the latest report suggests that the iPhone 6S will come in a Rose Gold variant that is available for the Apple Watch as well. It said that the phone will not sport a sapphire crystal on the front of the device.

The Apple event kicks off at 10:00 AM Pacific Time (PT) or 10:30 PM Indian Standard Time (IST) on September 9th at Bill Graham auditorium in San Francisco, California. Apple will also offer live stream for the event, surprisingly Windows users too can watch the event, but it works only on Microsoft Edge browser on Windows 10.