Two new affordable smartphone from Acer have surfaced in a new leak. Acer Liquid Z630 and the Acer Liquid Z530 smartphones are expected  to be announced at IFA 2015. 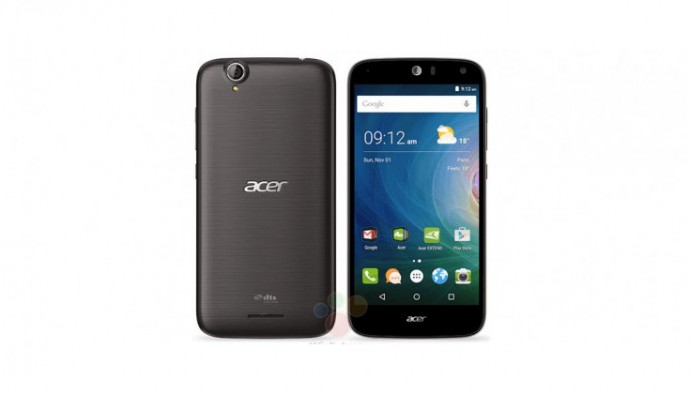 Moving on, the Acer Liquid Z530 will feature a 5″ 720p IPS display and the same MediaTek MT6735 chip with 2GB RAM. It will also support LTE connectivity is expected to be priced at around €140. There is no information about the battery and camera about this phone. Both handsets will run Android 5.0 and come in Black or White.