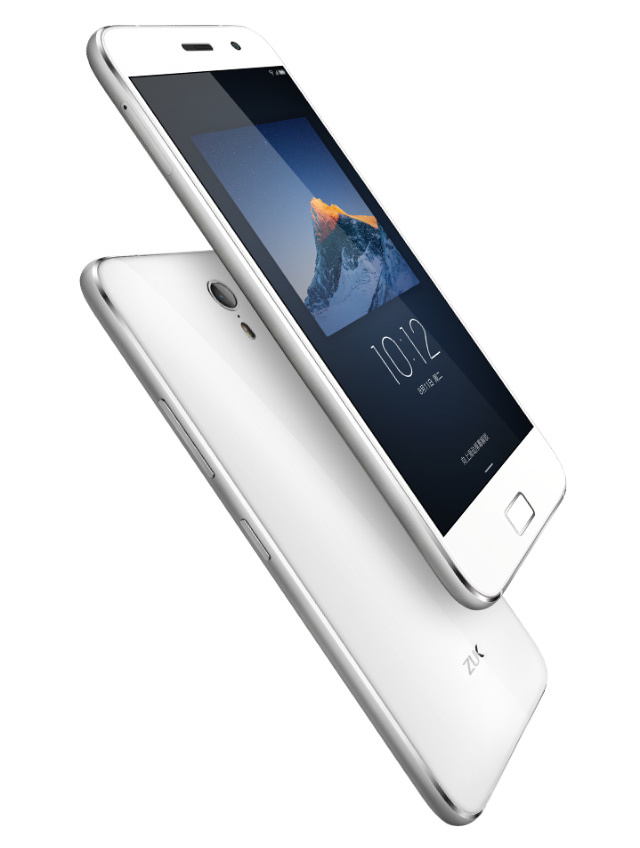 ZUK, Lenovo-backed startup introduced ZUK Z1 smartphone in China last week. At the launch the company said that the ZUK Z1 runs on Android 5.1 (Lollipop) with ZUI on top. Today the company has officially announced that it has partnered with Cyanogen for the international version of the ZUK Z1, which will run on the latest Cyanogen OS 12.1 based on Android 5.1 (Lollipop).

The international launch press conference of ZUK Z1 is scheduled for 21th August in Shenzhen. Vikram Natarajan, Senior Vice President of Global Partnerships and Distribution for Cyanogen will attend the conference to further strengthen the cooperation between the two parties, said the company.