Mozilla’s Webmaker tool that allows users to create Web pages and simple apps from their smartphones has shed its beta tag and is now available for download on the Play Store. 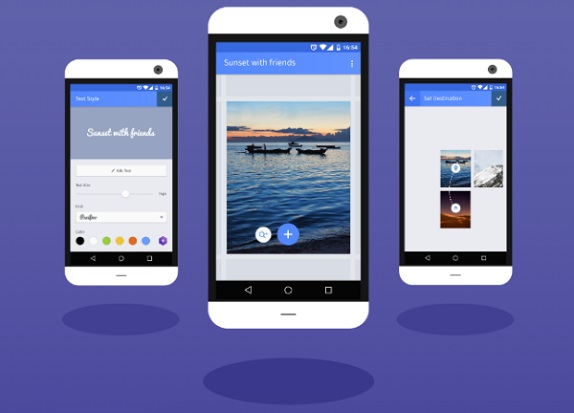 The Android app release follows the launch of the app in beta in June this year. Mozilla Webmaker app currently supports four languages, Bengali, Brazilian Portuguese, English and Indonesian and Mozilla says it will add support for more soon. The app is not limited to create websites and allows users to produce videos, scrapbooks, art portfolios, games, memes and basic apps. These apps can be accessed through any Web browser, so they don’t need to be downloaded on the user’s device. It focuses on basics like text, links and pictures, but it also lets you make photo galleries, guides and other web content that is easy to share.

Mozilla said that it is easy to use the Webmaker tool and the offline performance of the app is also improved. The company plans to add more capabilities in future updates, based on user feedbacks as many have been requesting for video, or a way to run animated GIFs. Webmaker can run on smartphones with Android 4.0 or higher.