LINE has launched a Lite version of its mobile messaging app that aims at providing the same experience to users with slow internet connections globally, especially in India. 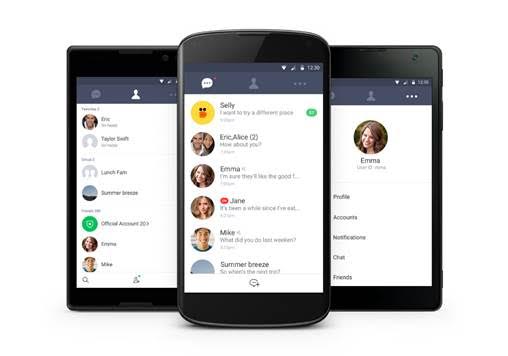 While the Lite app retains features such as text, photos and stickers, it makes do without audio and video calling capabilities. Even the Timelines feature is no longer there. Currently, LINE messenger app has over 211 million monthly users (as of July 2015) in 230 countries. LINE Lite is available for users worldwide except in countries such as Japan, Taiwan, Thailand, Hong Kong, Iran and Cuba.