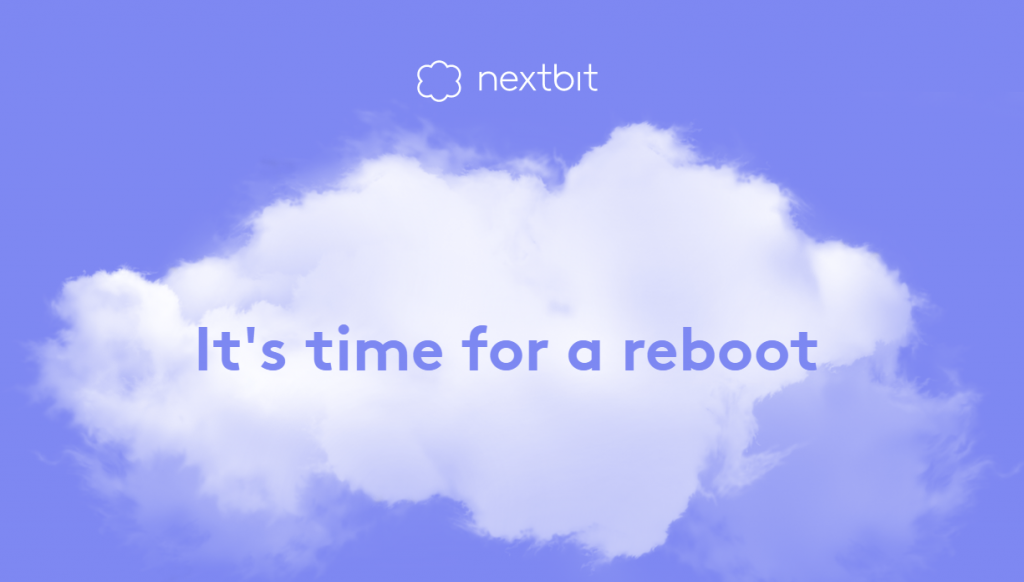 Founded by ex-Google and HTC employees, Nextbit started off as a software firm that has always had hardware aspirations. On September 1st, the company will finally unveil its plans to finally showcase their take on a modern premium smartphone.

Backed by Google Ventures, the members have a solid pedigree. The company is headed by Tom Moss and Mike Chan who were part of the core Android team at Google. Next up is Scott Groyle who joins in as design chief. Groyle joins in from HTC and has been the hand behind the industrial design of the HTC One and M8.

The goal here is to create a smartphone priced at between $300 – 400 with specifications and performance like that of a flagship. In addition, the unique element that Nextbit aims to offer will be that the phone will gradually improve and get better over time. The first step will be to offer cloud storage that plugs in directly into the phone’s software and essentially offers you limitless storage. Over time, the company plans to continuously tweak the Android core so as to offer a better experience and even better performance. The phone will seemingly run on a fork of Android but will be compatible with Google Apps. All in all, the company essentially plans to follow in the footsteps of Xiaomi and OnePlus. With September right around the corner, we’ll just have to wait and watch and hope not to be utterly disappointed by the company’s first effort.