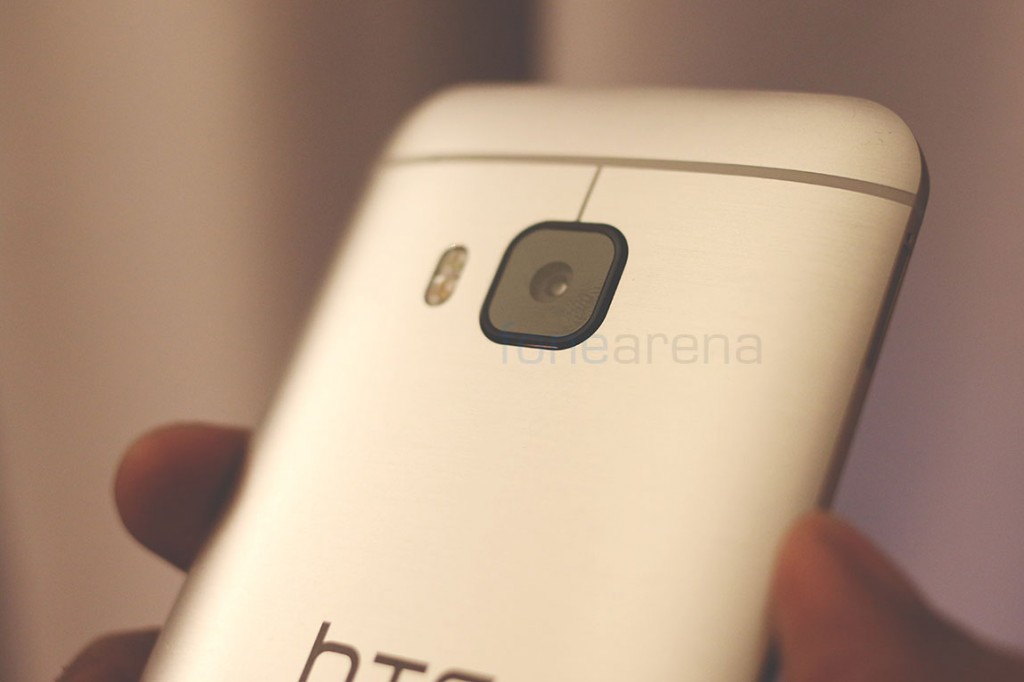 Graham Wheeler, HTC’s Product and Service Director stated that the update will start rolling out in Europe, Middle East and African regions. While no clarity has been offered for HTC One M9 units in other regions and when they will get the update exactly, we are pretty sure that it should get the update pretty soon as well.

While the update is meant to roll out across devices starting from today, don’t fret if it doesn’t show up on your device just yet as it might take a while before it becomes available on all units across the aforementioned regions. The update brings about bug fixes, performance improvements and a few new features.