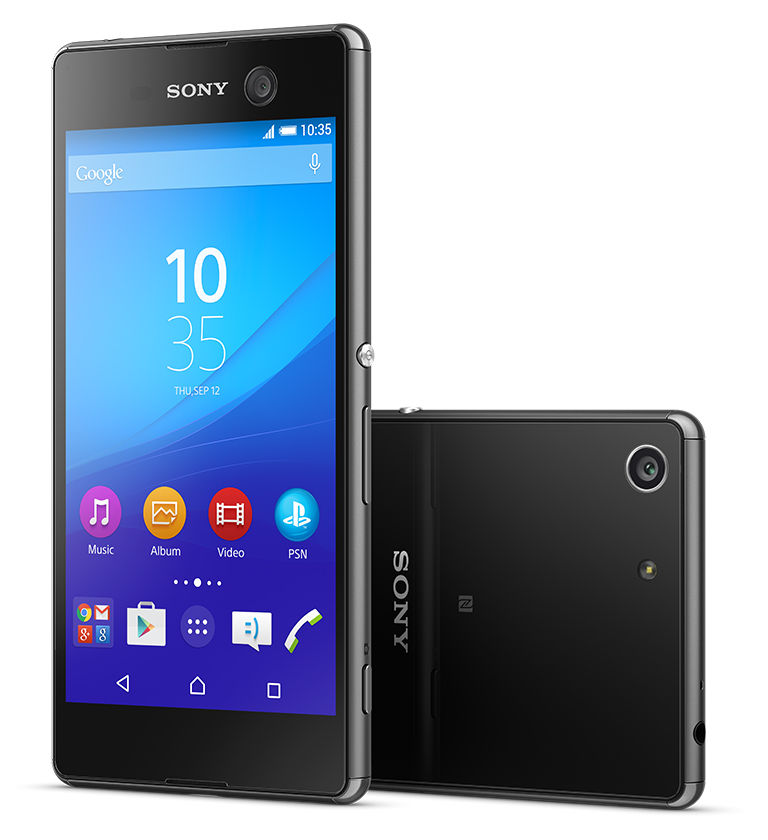 It has Sony’s OmniBalance design with glass finish on both sides. It comes with 4G LTE support and in a dual SIM variant – Xperia M5 Dual depending on the markets. It is also water and dust-proof (IP65/IP68) with a cap-less USB port.

The Sony Xperia M5 comes in Gold, Black and White colors. It will roll out in selected countries across emerging markets from mid-August. Sony has not announced the pricing yet.