Periscope for iOS has received an update that lets you control your notifications.The latest update which bumps the app to version 1.1.3 lets users mute the people they follow. 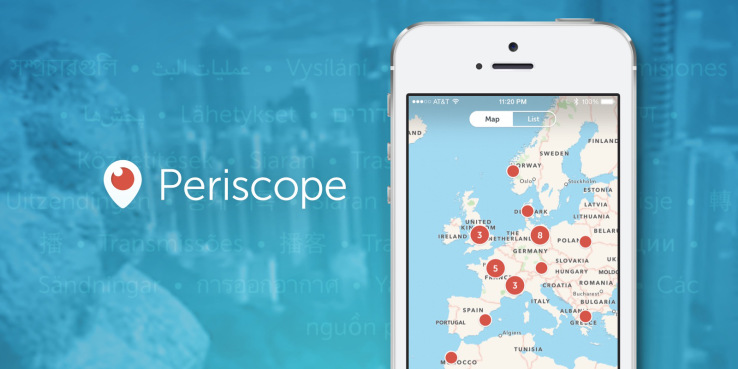 Push notifications are a powerful communication channel, but they also have the potential of creating a frustrating degree of noise for users. We think it’s important to respect this power, and give users granular control over the notifications they receive while still providing the flexibility of seeing more content on Periscope.”

posted Periscope in a company blog.

The new mute feature is mainly helpful to mute those users who post too often on Periscope. The broadcasts still appear in your feed, but you will not receive a push notification about the livestream. Persicope said that the mute notification is coming to Android  ‘imminently’. In addition, users can now change language preference from their profile setting. Moving on the update includes the ability to view your viewer stats for past broadcasts.

Finally, the update adds Handoff support that allows you to watch the same content by easily switching the devices. You will have to ensure that both the devices are running iOS 8+ or OS X, have Bluetooth turned on, and are logged in to the same iCloud account. Periscope for iOS was last updated earlier this month with comment blocking feature. In June the app added global maps to broadcasts. Periscope iPhone app was launched in March this year and soon received its first update with couple of new features and improvements.