Vivo, which launched the X5Pro in India earlier this week has announced its plans to invest Rs 500 crore in the country over the next three years for manufacturing, as per a latest report from the Economic Times. 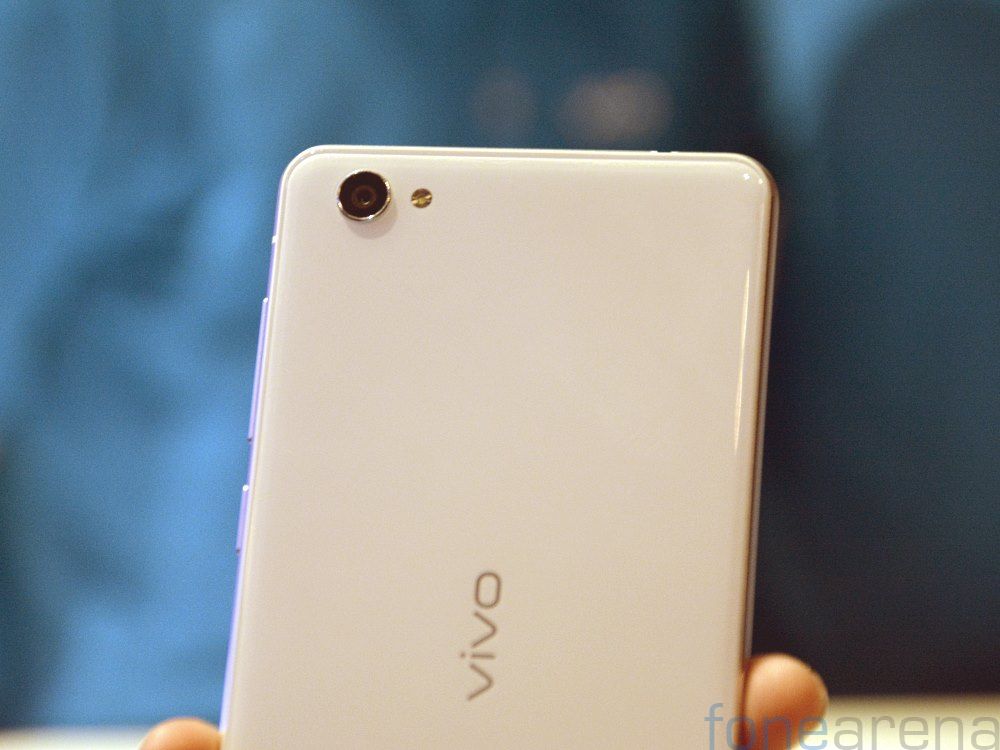 The Chinese smartphone company is looking forward to set up a manufacturing plant and a R&D center in the country with this investment. Alex Feng, CEO of Vivo Mobile India told the publication that it will start assembly of some of its models at a unit in Noida, Uttar Pradesh by October or November. The company is negotiating with the UP government and has applied for licences and clearances and is expecting final approval by next month, he added.

Vivo is stating India as its second most strategically important production base in terms of investments, scale and importance. Feng further stated that the company will soon venture into designing in India considering the opportunity. Vivo had 9% market share in the country as of March end, as per IHS Technology. The company joins national and international smartphone makers including HTC, Sony, Microsoft, LG, Lenovo, Motorola, Asus, Micromax, Celkon and Karbonn who have decided to take part in ‘Make in India’ initiative.