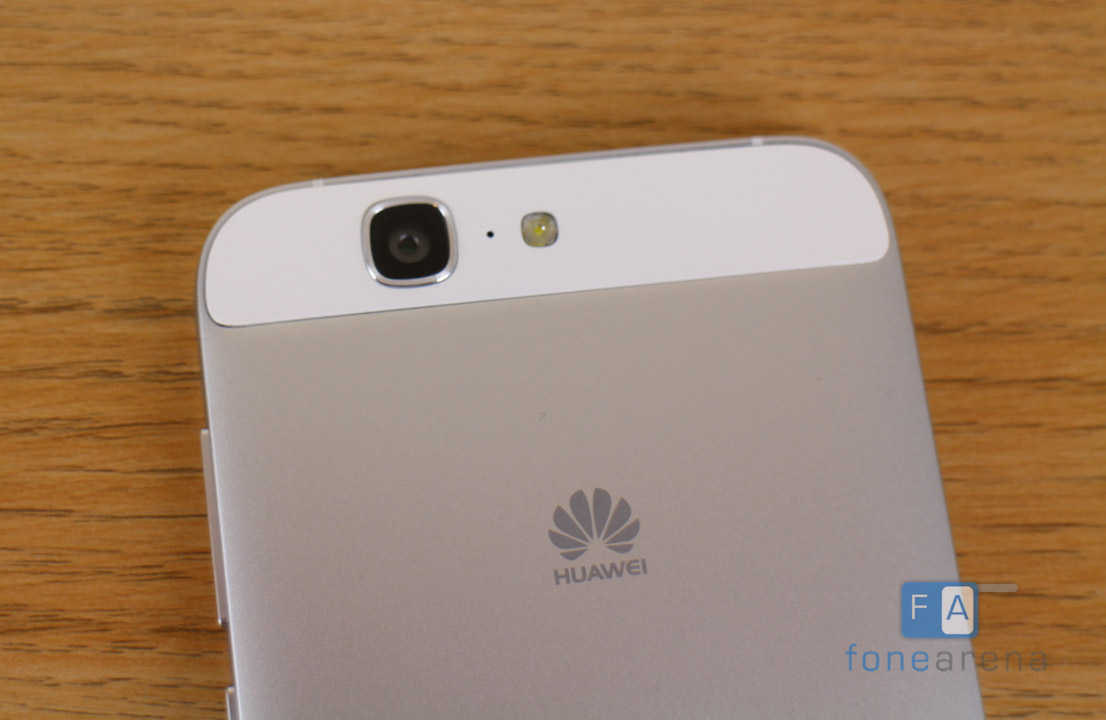 Huawei’s first Nexus smartphone will launch this fall or sometime between late September and December of 2015, according to a report from The Information (Via). An earlier report from Android Police earlier this year said that there will be two Nexus smartphones this year, including one from Huawei.

The Huawei-made Nexus is rumored to feature a 5.7″ (Quad HD likely) display, Snapdragon 810 processor and a 3500 mAH battery. It is also said to come with similar specifications as the Nexus 6 but in a smaller, easier to handle form factor. Since Google already announced that it will release Android M in Q3 2015, the smartphone is expected to run on Android M out of the box.

According to The Information’s report, Huawei is also in talks with Google to bring a mobile app store to China, where the government has blocked Google using a strong firewall.  A recent rumor said that LG’s Nexus smartphone will be called Nexus 5 (2015) that will be smaller and cheaper than the Nexus 6.