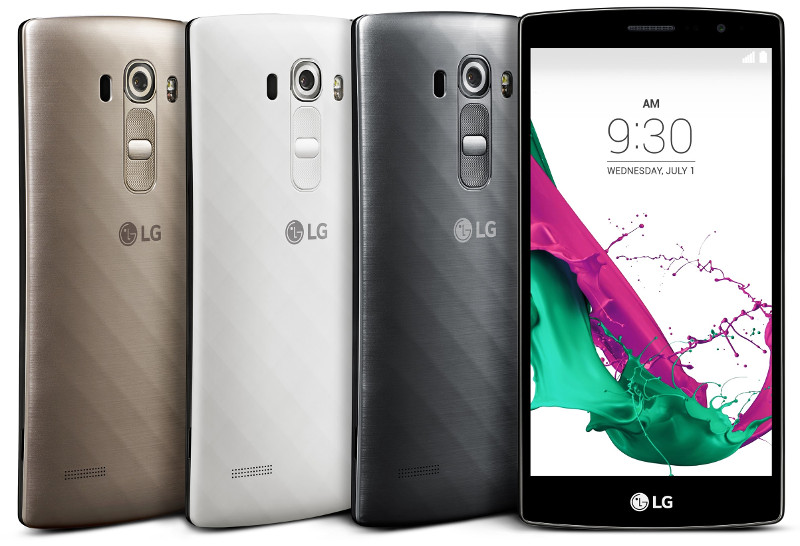 LG just announced G4 Beat, the company’s latest smartphone in the G4 series and the successor of last year’s G3 Beat. It has a 5.2-inch Full HD display, is powered by an octa-core Snapdragon 615 processor with Adreno 405 GPU and runs on Android 5.1.1 (Lollipop). It comes with a 13-megapixel or a 8-megapixel rear camera (depending on the region) with LED flash and Laser AF that should provide fast focus, even in low light conditions. It has a 5-megapixel front-facing camera. 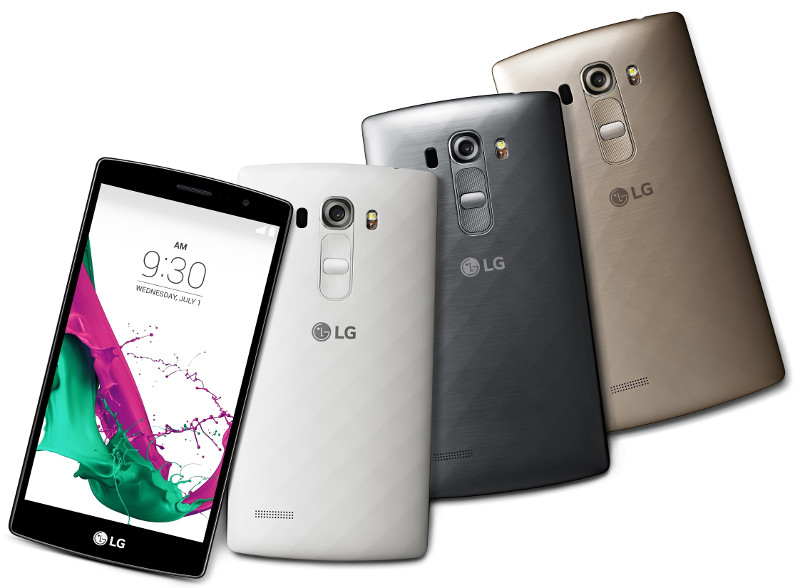 It has several camera features such as Color Spectrum Sensor that measures the exact RGB and infrared values of ambient light and objects, resulting in colors that are truer to nature, Manual Mode to adjust shutter speed, ISO, exposure and white balance easily and Gesture Interval Shot.

The LG G4 Beat comes in Metallic Silver, Ceramic White and Shiny Gold colors. It will go on sale starting this month in Europe and Latin America, including France, Germany and Brazil. Canada, India, Russia, Singapore, South Africa and Turkey will follow after that. It will be called LG G4s in Europe and CIS Region. LG has not announced the pricing yet. Price and availability will be announced locally at the time of launch, said the company.