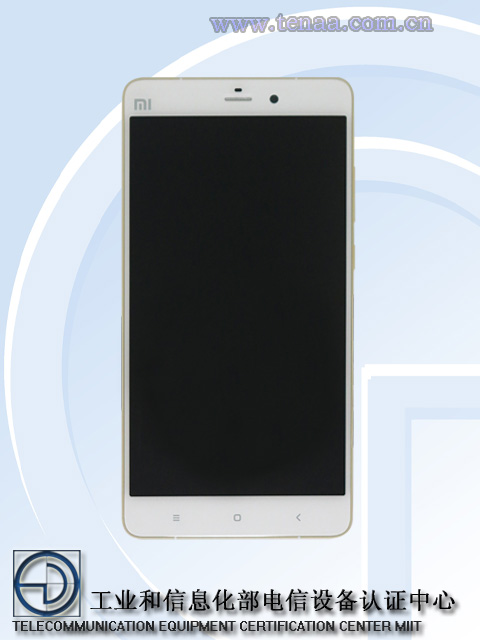 Just yesterday, we brought you the new rumoured specifications of the Xiaomi Mi 5 and the Mi 5 Plus. Today, we have the confirmed specifications as well as the first photos of the bigger Mi 5 Plus from the Chinese regulatory agency TENAA. 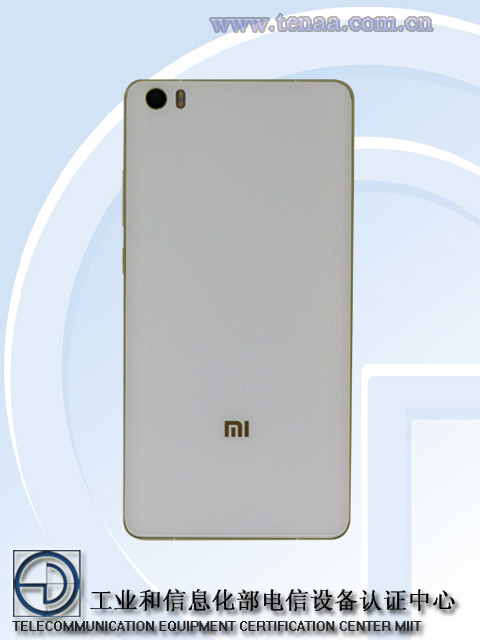 Like we said yesterday, the phablet does sport a 5.7″ 1440p display with Gorilla Glass 4 protection. It is also powered by a 64bit octa-core Snapdragon 820 processor clocked in at 2GHz. The device also has 4GB of RAM and 64GB of internal storage. The handset has a 3500 mAH battery and will come pre-loaded with Android Lollipop 5.0.2. The design is quite similar to the Mi Note and Mi Note Pro phablets that are currently on the market. 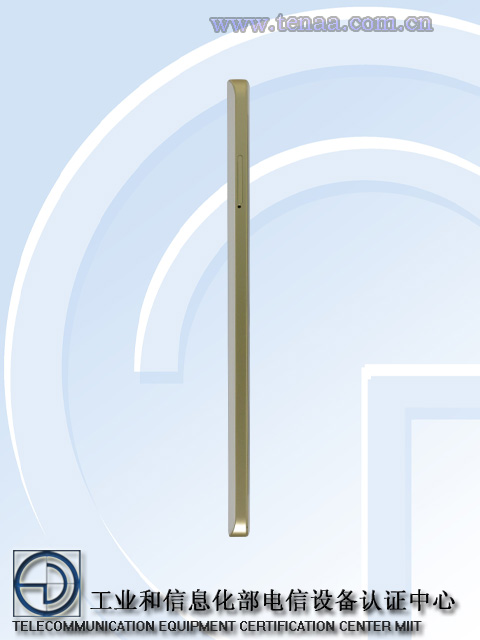