More photos of the Samsung Galaxy A8 which is said to be the thinnest one from the company, have surfaced. The latest set of leaked photos confirms that the Galaxy A8 will come with a fingerprint scanner. 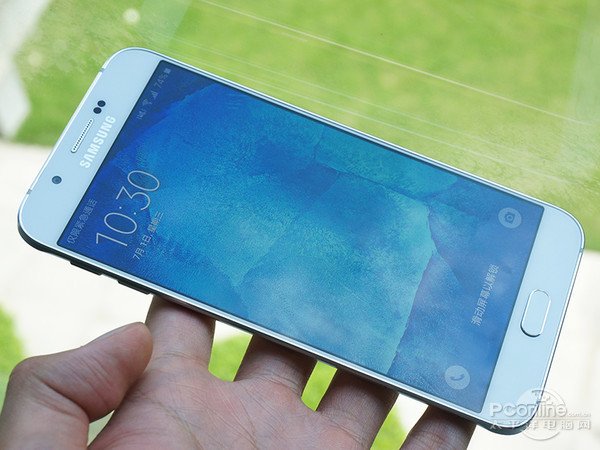 The Galaxy A8 is said to be just 5.94mm thick and these live photos suggest the same. A promotional brochure had previously revealed almost all the specs of the phone. In addition, the Galaxy A8 was spotted in a detailed hands on video. As per leaked specs, the phone has a more rounded design compared to the previous A3, A5 and A7 smartphones. The Galaxy A8 will have a fingerprint scanner built in within the home button which is seen in these live photos as well. 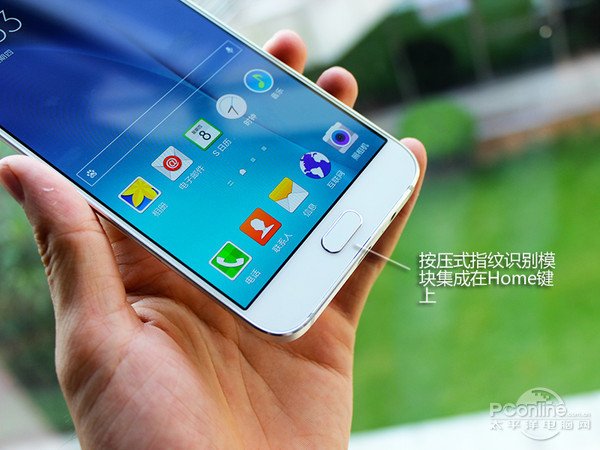 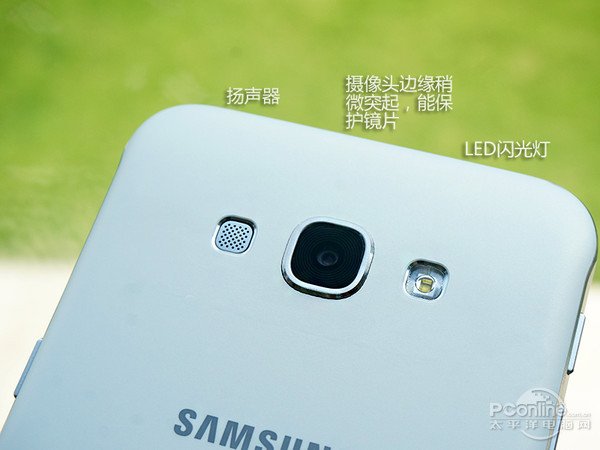 The Samsung Galaxy A8 would come in Golld, White and Black colors and is expected to be officially announced soon.