Facebook has officially launched Facebook Lite, a lighter version of the social network in India. The app that runs on Android and uses less data and works across low to poor connections. 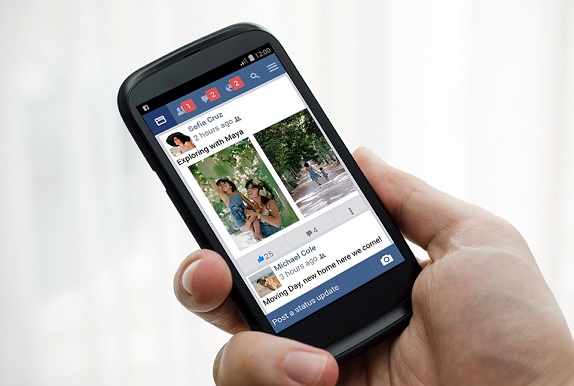 Facebook Lite is less than 1MB and is targeted at people with poor internet service or who are limited to 2G networks. It includes Facebook’s core experiences like News Feed, status updates, photos, notifications and more.However, it does not support data-intensive features like videos or Nearby Friends. At this point, more than a billion people around the world access Facebook on their mobile devices. It also works on devices running Android 2.2.

Facebook Lite is rolling out across countries in Asia and will come to will be available in parts of Latin America, Africa and Europe. It is already present in Africa and Asia: Bangladesh, Nepal, Nigeria, South Africa, Sudan, Sri Lanka, Vietnam and Zimbabwe