Another homegrown company, Videocon has announced that it will start manufacturing phones in India. The company will start production of mobile handsets in Salt Lake unit in Kolkata in few months, as per a PTI report. 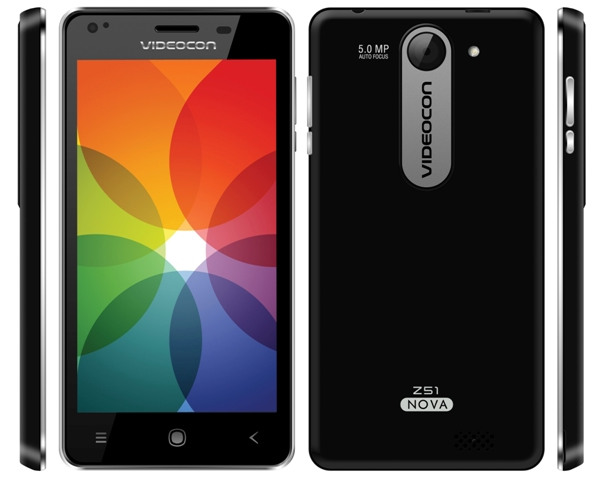 “We have decided to start manufacturing of Videocon brand mobile handsets at our existing Salt Lake factory. Full production will start just before the Durga Puja festival,”

Videocon is slowly increasing its focus on mobile phone market and at the beginning will manufacture around three million handsets comprising of both feature and smartphone categories. The company will invest approximately Rs 50 crore and it will create 500 jobs at Salt Lake facility, said the report.

Videocon will design phones in Shanghai and Shenzhen in China and it would start a third design center at Gurgaon. Presently, the company is manufacturing these handsets at its Aurangabad facility under both Videocon and Sansui brands with a production capacity of 3 million units. Earlier today, Foxconn announced that it will manufacture Xiaomi phones in Andhra Pradesh. Many other smartphone manufacturers like LG, Asus, Microsoft, Karbonn, Motorola and others are turning to India for manufacturing smartphones.