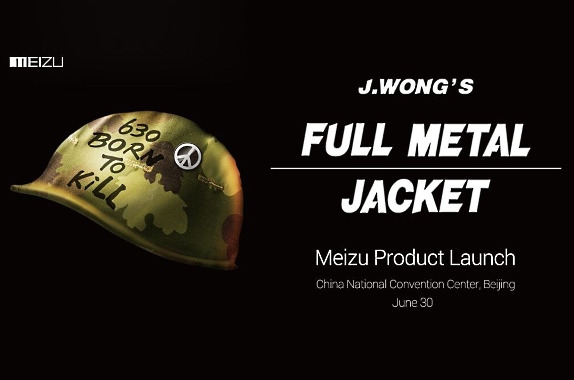 Meizu is ready to launch a new product on June 30th. The Chinese firm on Twitter has posted a teaser of what we expect to be the launch announcement day of Meizu MX5.

The poster on Twitter suggests that the MX5 will sport full metal body. It notes that the “630 Born To Kill – J Wong’s Full Metal Jacket – Meizu Product Launch” will happen at China National Convention Center, Beijing on June 30.

The rumours about the Meizu MX5 have been around for a while now. Last month, the purported live images of the alleged Meizu MX5 smartphone were leaked on the Chinese microblogging site Weibo. There was another live photo of the metal-clad MX5 leaked last week as well. 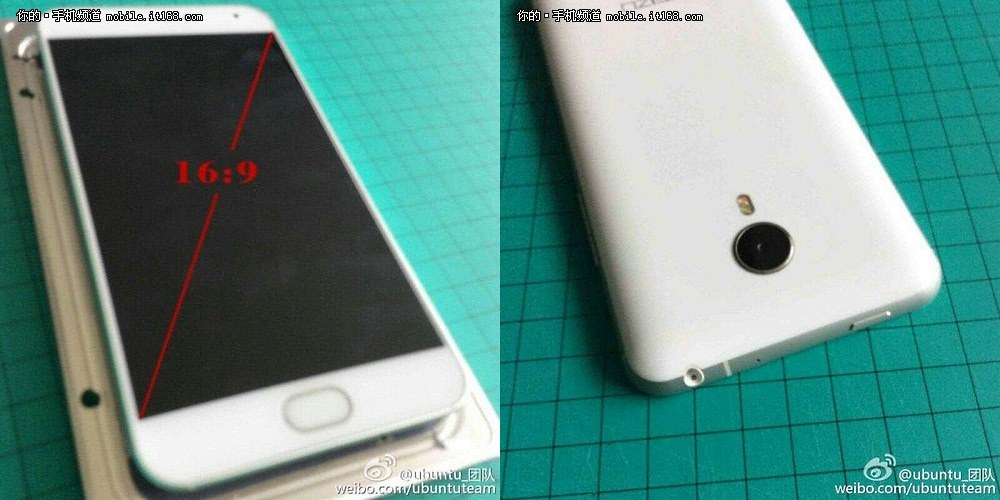 So far the rumours suggest that the smartphone is likely to include a 5.5-inch Quad-HD display along with fingerprint scanner on the physical home button, and a 20-megapixel or a 41-megapixel rear camera with dual-LED flash.