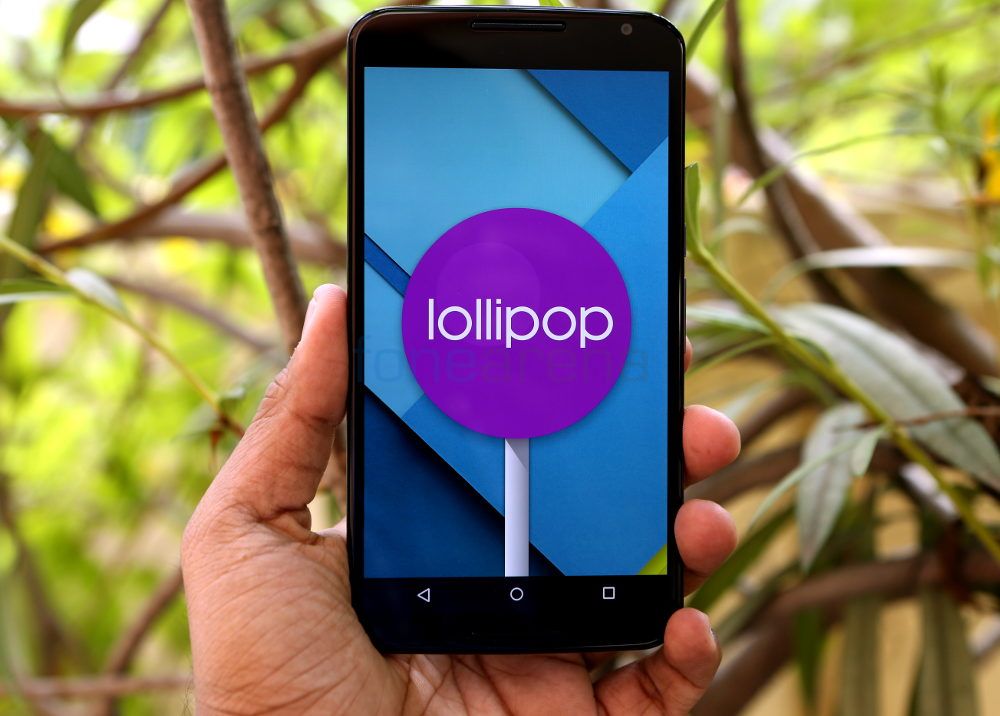 It has been a while since the Nexus 6 on US Cellular and Sprint got the update to Android Lollipop 5.1.1. The version on AT&T was stuck on 5.1.0 Lollipop but now is finally getting the update.

It isn’t a major update but bring about stability improvements and disables the smart-lock feature when EAS password policy is turned on. So don’t expect to see any major visual or speed changes but you can expect the device to run more smoothly with lesser lag and hiccups.

The update is around 81MB in size and is available as an OTA (Over-the-air) update. AT&T recommends that you update over a Wi-Fi connection for a faster, cheaper and more stable update experience. It also brings the firmware version up to LMY47Z. Just head over to your settings and check if your device has the update ready or not. If not, it may take a bit longer for the update to show up on your device but the wait shouldn’t be too long.