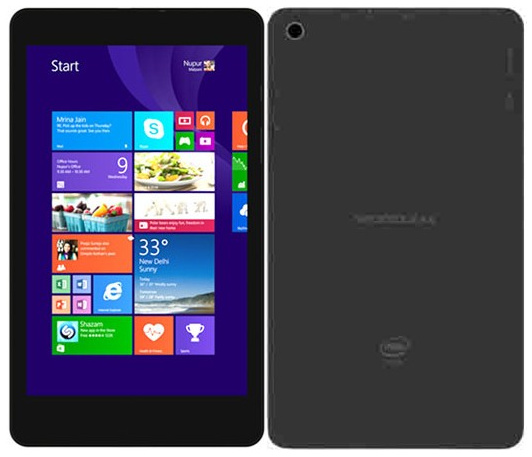 WickedLeak has launched Wammy Hero, the company’s first Windows 8 tablet. It has a 8-inch (1280×800 pixels) IPS screen and is powered by an quad-core Intel Atom Z3735G processor. It has a 2-megapixel rear camera and a 2-megapixel front-facing camera. Specifications of this tablet are similar to the Notion Ink Cain 8 that was launched last year.

The Wickedleak Wammy Hero is priced at Rs. 8,990 and is available through official website. It also comes with optional Aquaprotect Water Resistant Technology at Rs. 1,500 extra that would let the tablet sustain for more than 30 minutes in water. 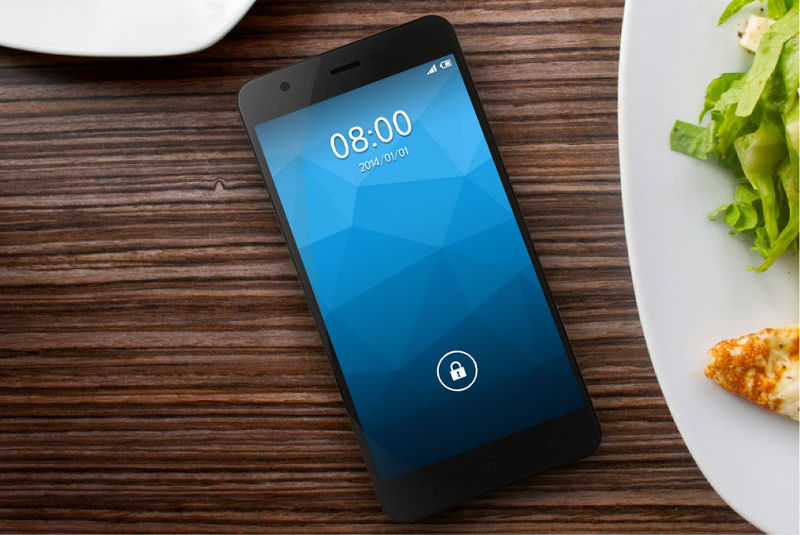 Wickedleak is gearing to launch the Wammy Note 4 smartphone with 3GB RAM and 4G LTE support (with support for both TD-LTE and FDD-LTE bands) on June 15th. The company says that the smartphone will be priced aggressively. It launched Wammy Titan 4 with 16MP camera and a 5330mAh battery for Rs. 14990 earlier this year.