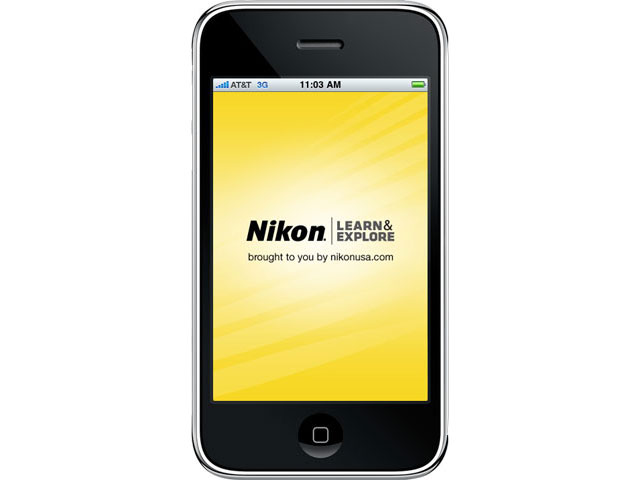 A few weeks ago, it was reported that Nikon and Apple engineers were working together on a secret project at Apple’s Cupertino campus.

The secret project is apparently an application for iOS devices that will be developed in association with Nikon. The application will add special and new camera features over Wi-Fi.

For example, users should be able to buy filters or other features online and those features could be added to Nikon’s cameras themselves, perhaps for Nikon’s DSLR lineup or the Coolpix lineup. Of course this is just an example being used and there will be other uses and features that the app provides as well.

There is not much other information that is available nor do we have any screenshots or release date for the application itself. But it does seem to be quite an interesting idea and we are looking forward to seeing how it works. We will keep you updated on any new information that arises regarding the project.