Foursquare is bringing back some of its important features to its newly launched Swarm app. The company is reintroducing the original check-in badges and mayorship features to Swarm. 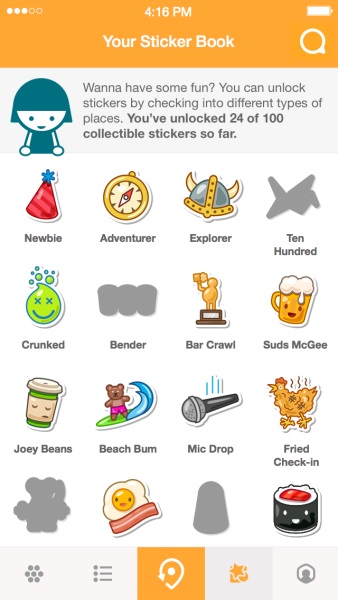 Foursquare announced last year that it is splitting the app in two by debuting Swarm. The original Foursquare app focused on check-ins and users earned special badges when checking in at certain locations or on specific dates. This feature is now coming to Swarm app. Along with badges, the Swarm app will also get “mayorships” which were rewarded to the user who had checked into the same location the most times over the previous two months.

In addition, of the two important feature, Foursquare is adding 100 new stickers to Swarm that can be unlocked when you check into places, send messages and upload photos. The update also allows you to view all your old Foursquare badges by scrolling down the bottom of your sticker selection and selecting the door icon.